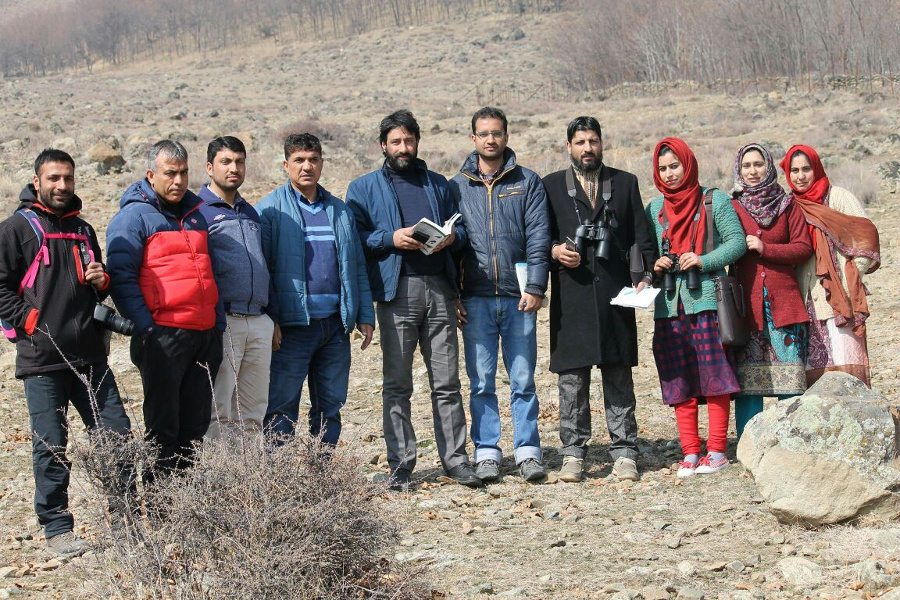 This year, the Campus Bird Count was conducted in 31 campuses across Madhya Pradesh. A brief report on the same is given below.