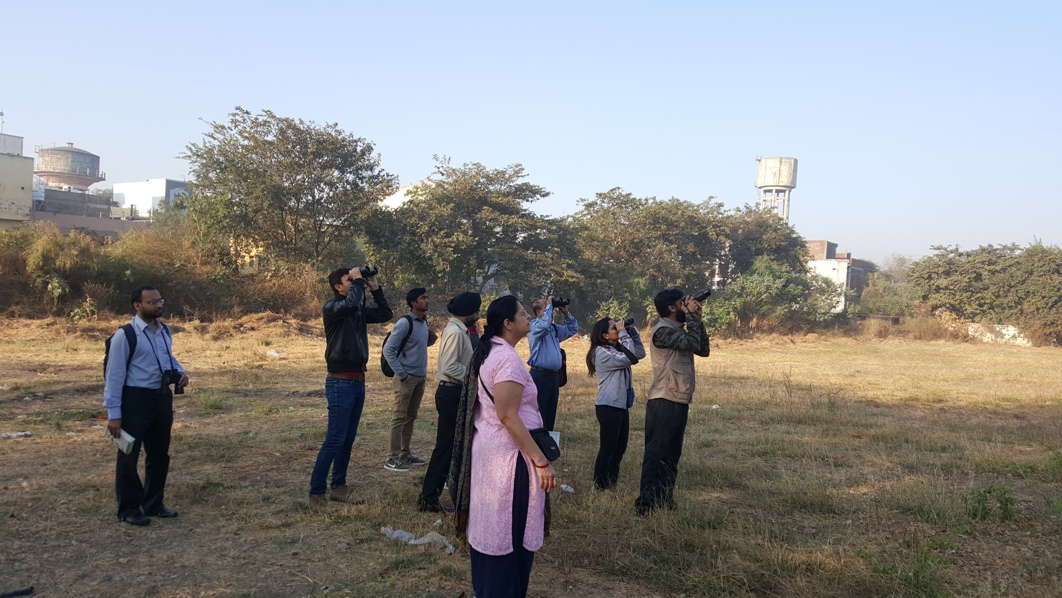 The Campus Bird Count is a sub-event of the larger Great Backyard Bird Count (16-19 April 2018). It is a coordinated effort to document the birdlife in multiple campuses across India. By “campus”, we include campuses of educational and training institutions, government institutions, research stations, corporate campuses, and so on.

Aside from documenting birds in campuses across India, the Campus Bird Count is a great way to introduce people to birds and birding, especially as it makes one familiar with avifauna in their own surroundings! 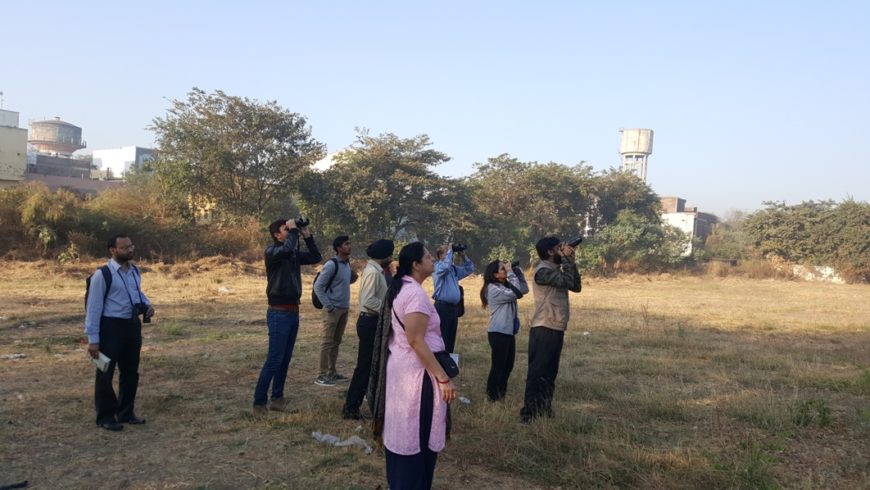 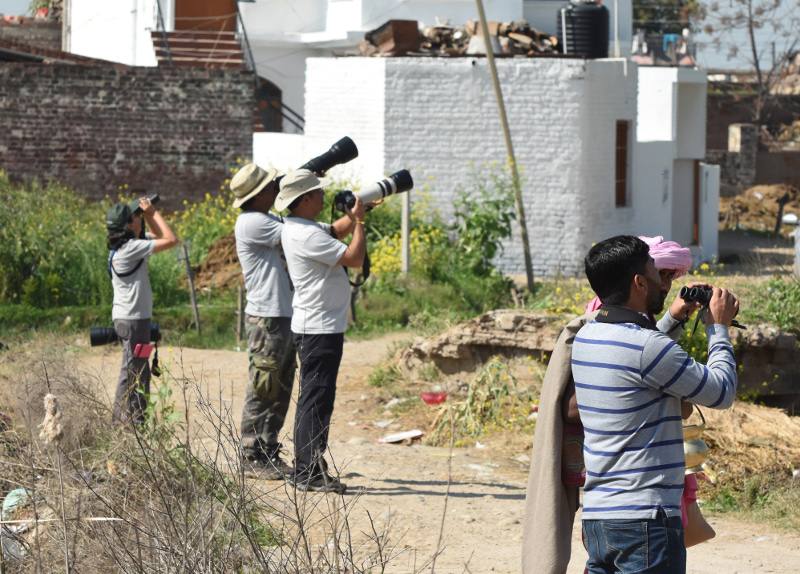 This year, slightly fewer campuses took part than in 2017 – but they collectively uploaded more checklists and recorded more species than in any earlier year.

Here are some numbers:

All in all, campuses were spread out across 20 States/UTs and 64 districts. Over 400 people participated (i.e., uploaded lists on eBird) while the event reached out to a large number of others through workshops, campaigns, etc.

In the map below, each circle represents a participating campus. In some locations, many campuses took part, and are hence represented by a number of overlapping circles. 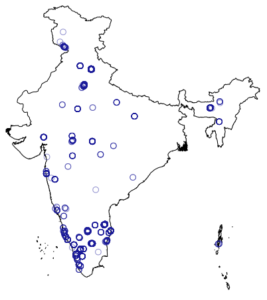 The data visualization below will soon be replaced by 2018 campus bird count results.

What I enjoyed the most was observing students expressing awe over seeing the common birds such as the Coppersmith Barbet, Rufous Treepie and Indian Grey Hornbill! They could never imagine sharing the same space with such beautiful creatures!

This was my first time birding. I thought I knew my surroundings pretty well and I did know a few species of birds, at least those whom I saw regularly. During this event we spotted so many species that it made me feel like I had been blind all my life!

You can also read more stories from the GBBC and CBC 2018.

Here are the top 10 campuses from across India (sorted by lists):