Birding in Dadra and Nagar Haveli 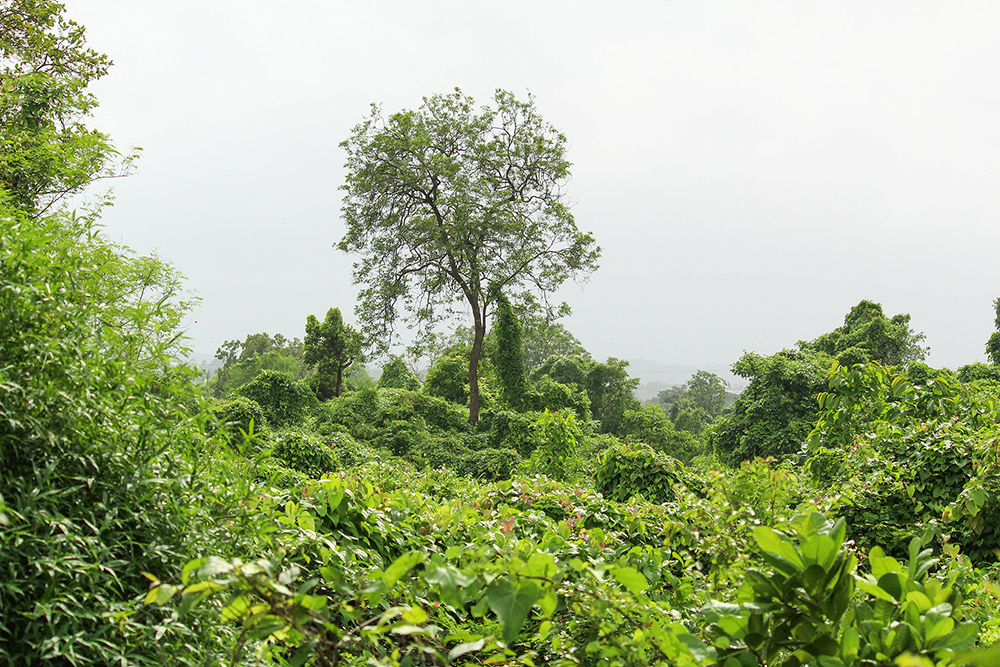 This is a guest post by Saswat Mishra. He is a 19 year-old birdwatcher and wildlife photographer who enjoys birding in Gujarat and Dadra and Nagar Haveli.

Dadra and Nagar Haveli is a largely unexplored and underbirded region. Nestled within Gujarat, this union territory is home to several species that are found in the Western Ghats. Migrant birds such as warblers, flycatchers, buntings, etc pay a visit each winter. Owing to the close associated with the Western Ghats, birds such as the Slaty-legged Crake, Loten’s Sunbird, Vigors’s Sunbird, etc have also been sighted in the region. Of these, the Slaty-legged Crake and the Loten’s Sunbird are particularly interesting in that they have not been recorded from Gujarat (on eBird) as of yet.

During the regularly organised avian census, Dadra and Nagar Haveli is clubbed with the state of Gujarat. Over 100 species have been recorded from Dadra and Nagar Haveli, and almost all have been photographed as well. Bird Conservation Society of Gujarat (BCSG) conducts this census, and recent additions to list of Gujarat as well as any rare/uncommon sightings from the state are published in a self-financed journal named ‘Flamingo’. 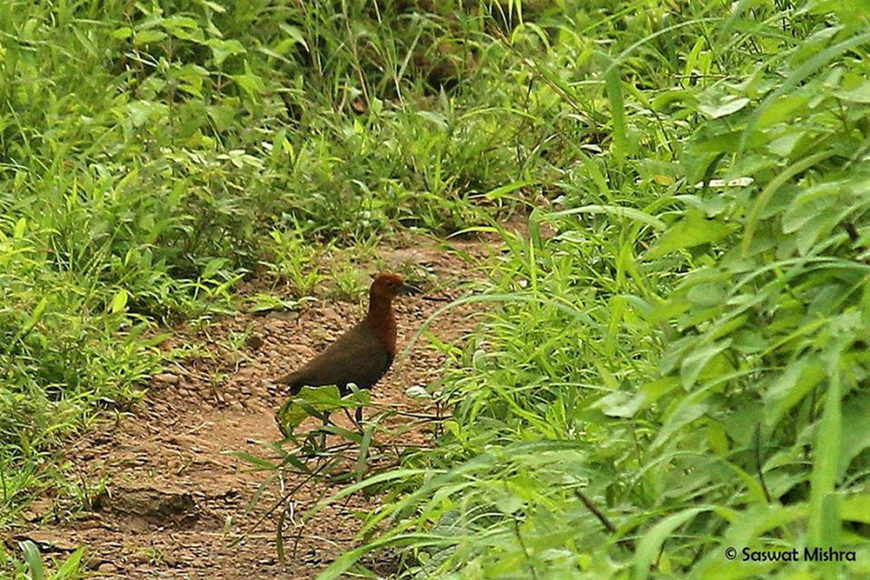 The prized image of a Slaty-legged Crake, a first for the Gujarat region. Photo by: Saswat Mishra

An Orange-headed Thrush in its habitat. Photo by Saswat Mishra. 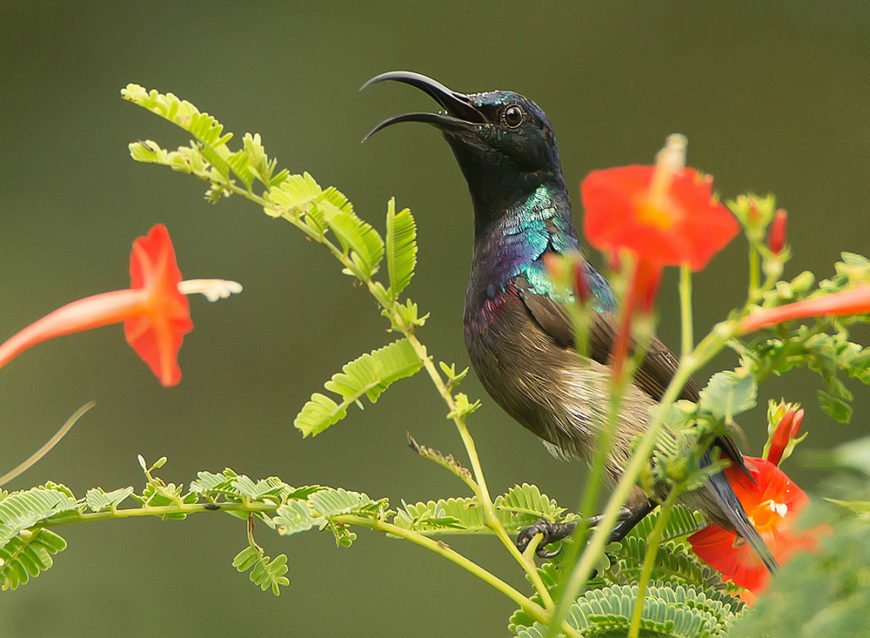 The bird which drew the attention of several birdwatchers towards this small territory was the Slaty-legged Crake. This is a very elusive forest-dwelling crake which, unlike its relatives which prefer wetlands, usually nests in dense shrubs and undergrowth. I sighted an adult crake with 2 juveniles, and later on, photographed them a day later on August 28th 2017. This species was an addition to the avifauna of Gujarat.

Loten’s Sunbird (also known as Long-billed Sunbird) was the second new addition to the list of this part of India. A male of the species was recorded on August 28th 2017 at a location that is called Madhuban Dam Forest. As I continue to explore this region and its avifauna, I believe we can expect species such as the Oriental Dwarf Kingfisher, Malabar Trogon, Rufous Woodpecker and other species found in the Western Ghats forests to be found here. 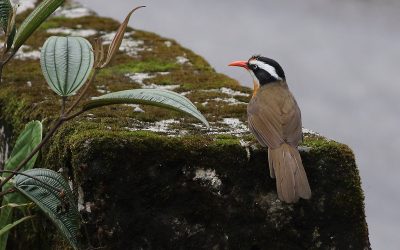 May may not be a great month for birding in India but it is the peak breeding season for most birds across the country. This month's challenge involves... 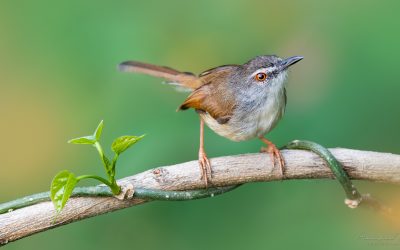 March 2021 eBirders of the Month

Before moving on to the results for the monthly challenges, here is a brief glimpse of birding in March by-the-numbers (with the previous month in brackets)...