The Great Backyard Bird Count (GBBC) and Campus Bird Count (CBC), a Citizens’ Science initiative coordinated locally by BirdCount India, was held from February 16-19, 2018. This global initiative encourages people to simply watch birds and record their observations and checklists in their online forum.

For GBBC-CBC 2018, we at SPROUTS, a partner organization of BirdCount India, approached people primarily by means of social media (Facebook, Whatsapp) and encouraged them to watch birds in their locality, school, college or housing colony campuses for even short periods a day (15minute observation cycles) and participate in the GBBC and CBC. This year, we managed to rope in some previous years’ participants and some new ones as well. We helped them with difficulties related to registration, uploading lists and identification. We emphasized on conducting group awareness talks and bird walks in schools and colleges such as Rishi Valmiki Eco School, Parle Tilak Vidyalaya and in housing colonies as well.

Rishi Valmiki Eco School (RVES), Goregoan, Mumbai: Rishi Valmiki Eco School happily participated in CBC 2018, like the previous years (2016 and 2017). On February 16, 2018, Mr. Jayesh Vishwakarma, an Associate Educator with SPROUTS, conducted a slide talk on Basics of Bird Identification followed by a bird walk in the school campus. The students and teachers continued birding on later days and uploaded a total of five checklists from RVES. Approximately 60 students participated in the talk and Campus Bird Count documentation process. They also played some games using the ‘What’s That Bird’ Flashcards.

Dawoodbaug School, Andheri, Mumbai: On February 16, Gauri Joshi conducted a talk on birds at Dawoodbaug School for Standard 7 & 8 students. She also showed them pictures of Common Birds of Mumbai.

Parle Tilak Vidyalaya, Vile Parle, Mumbai: A talk and bird walk was led by Mr. Anand Pendharkar on February 17, for 30 students of standard 8. Bird Behaviour and importance of urban birds was emphasised through the talk. The students also had a short verbal quiz on Indian Birds.

Royal College, Mira Road, Mumbai: The students of Royal College did birding in their campus and uploaded a total of six checklists. This location was coordinate by Ms. Namrata Britto.

Sanjay Gandhi National Park (SGNP), Mumbai: Mr. Anand Pendharkar led a bird walk for 31 bird enthusiasts in the Sanjay Gandhi National Park on behalf of the Forest Department’s Nature Interpretation Centre (SGNP-NIC) on February 18, from 07:30-11:30am. During the walk the group sighted around 54 bird species. There were many migratory birds sighted and the highlights were flocks of Common Rosefinch, three Eagles, viz. Booted, Crested Serpent and Crested Hawk and White–eyed Buzzard.

Raheja Vihar, Chandvali, Mumbai: A bird walk led by Mr. Anand Pendharkar in Raheja Vihar on February 19 for Ms. Archana Sawarkar and her family and friends. In total five checklists were uploaded during the four days of the event.

A number of other efforts were made and these have been mentioned below:

Institute of Science by Sheetal Zand

“Uploading checklists for my backyard over the last two years has helped my mom, Anagha Padgaonkar and me to know which bird species are missing or new to our past lists. Four days of the event made us look for birds in the backyard than the usual incidental birding.” – Amruta Padgaonkar (Final Year Bachelors Student, Bhavan’s College and SPROUTS Intern)

“It helped me explore my backyard and got to know a lot about the behaviour of the birds. I realised that Red Silk Cotton (Bombax ceiba), Palash (Butea monosperma), figs such as Banyan (Ficus bengalensis), Peepul (Ficus religiosa) and Umbar (Ficus glomerata) as well as Indian Coral tree (Erythrina indica) are very important and magnetic for urban birds in Mumbai. For the first time, I involved my family members during this exercise.” – Siddharth Waradkar (Final Year Bachelors Student, Bhavan’s College and SPROUTS Intern)

“This was my third year being part of GBBC-CBC and I think this is a fantastic exercise and I would love to continue co-ordinating and facilitating this activity with as many students as I can, to popularise birding.” (Jayesh Vishwakarma, SPROUTS Associate Educator and MSc Biodiversity, Wildlife Conservation and Management Student, Bhavan’s College)

“From what I have gathered, the CBC event has been a wonderful experience for all Bird watchers, students and common people, who have got an additional opportunity to learn more about birds. We put together a team of 10 students and watched birds in our college campus. In addition, we have put up bird baths and bird houses in our colleges as new protection measures, which we considered important after seeing our local bird diversity. CBC has helped to bring about awareness among students about common or rare birds in our vicinity. We thank the whole team for their efforts. We loved participating in the event too.”- Royal College Team (Mumbai) 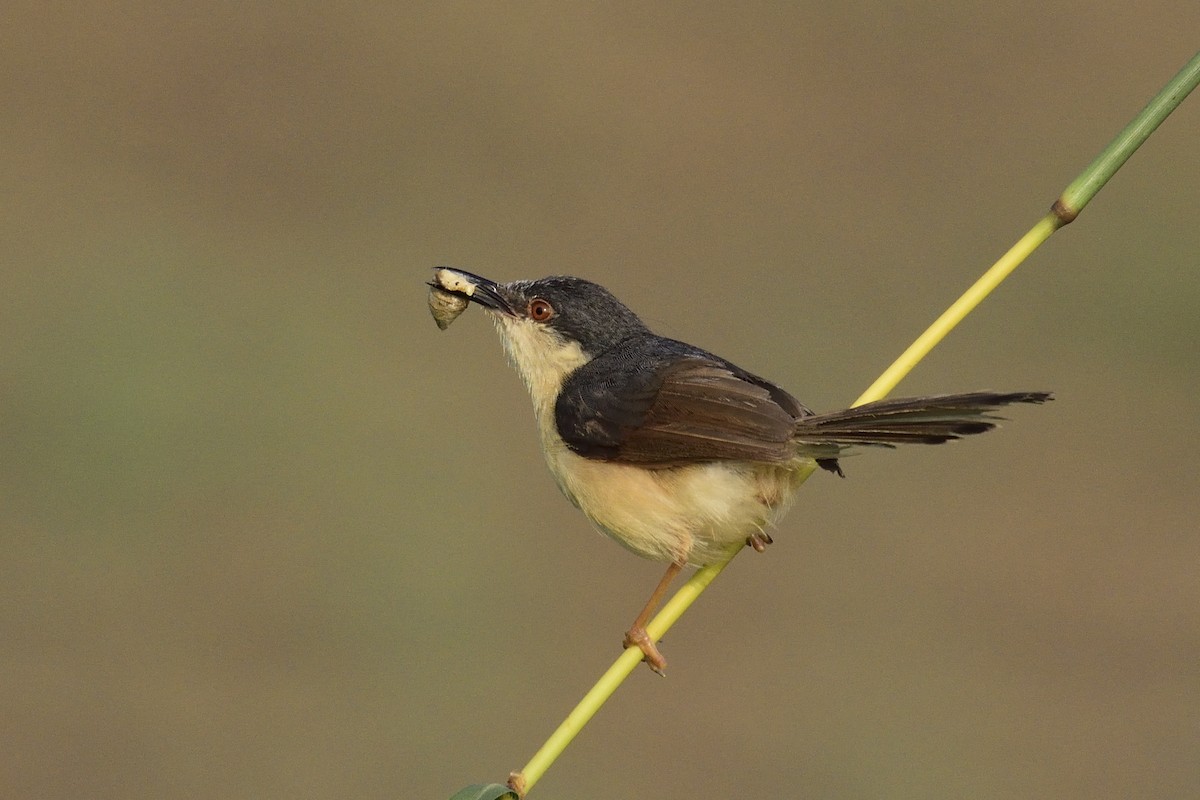