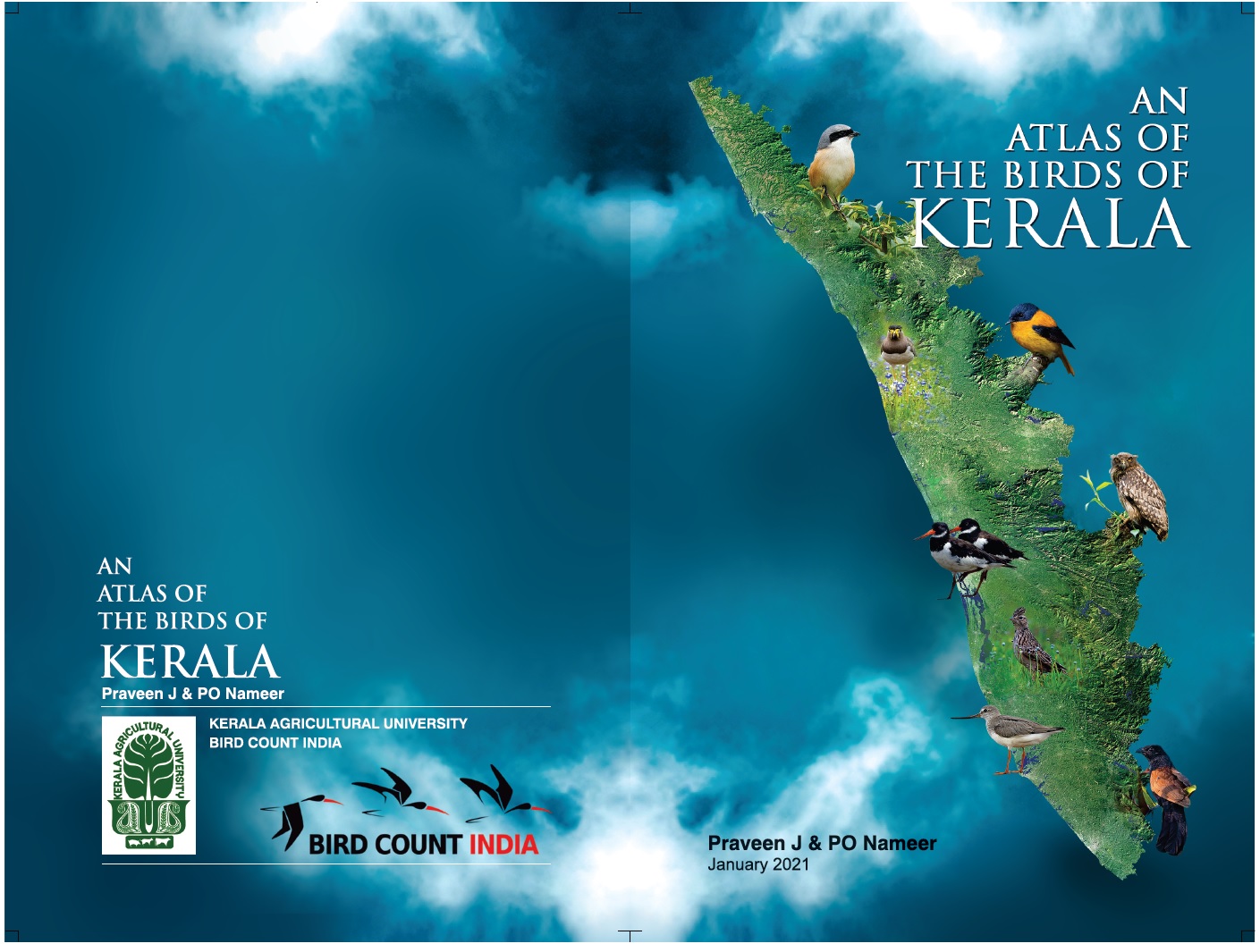 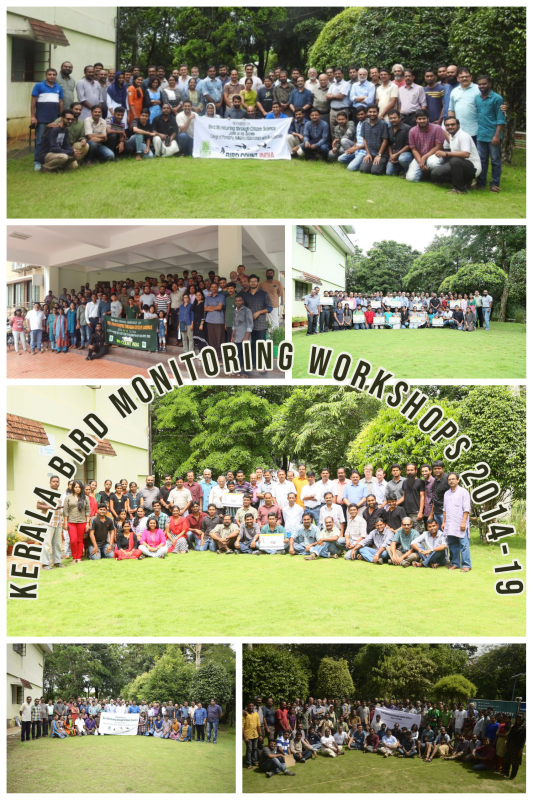 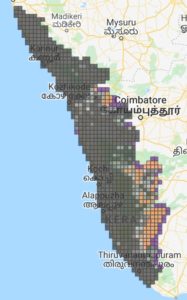 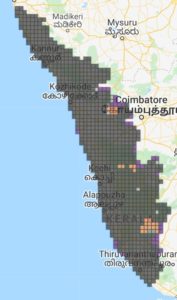 Kerala Bird Atlas is an ambitious citizen science project, to map the distribution and abundance of birds of an entire Indian state for the first time. (Mysore city Bird Atlas is on from 2014). Envisaged as a five year activity during a workshop in July 2015 conducted at Thrissur where several bird-watchers from Kerala participated, the Bird Atlas is expected to give more insights to abundance of the common birds which is largely lacking now. By repeating the process over a period of 25 years or so, it will be possible to scientifically document changes in distribution and abundance of our birds over a period of time. This has huge implications on nature conservation as a whole as birds are perfect indicators of the changing ecological conditions.

For those who are interested in what can be achieved, please see this link for what UK birders (BTO) has managed to do.  Atlas outputs are used by policy makers in several countries and are perfect examples of citizen science being used in conservation of nature. The 2014 RSPB Medal was awarded to the team behind the British Bird Atlas 2007–11 and they acknowledged its role as a valuable resource to everyone involved in conserving, researching or understanding Britain and Ireland’s birds.

In the political map of Kerala which spans over 38,863 km², 4324 sub-cells (locations) that need to be surveyed have been identified. Each sub-cell will be surveyed for 1 hour effort, twice a year. Thrissur & Alappuzha were the first districts to complete and and their results are published in a workshop in June 2016. Subsequently, Kasaragod, Kannur and Kottayam has completed their respective atlases in 2018. By 2020 September, the process will be complete for the first systematic Bird Atlas for a state in India !

How to Record Birds from your Patch | Bird Count India

[…] trends in common birds, e.g. are they increasing or declining? Bird atlases such as the ongoing Kerala Bird Atlas are based on similar […]

its really nice. I’ll try to add birds from my locality.