Dark egrets can be white… 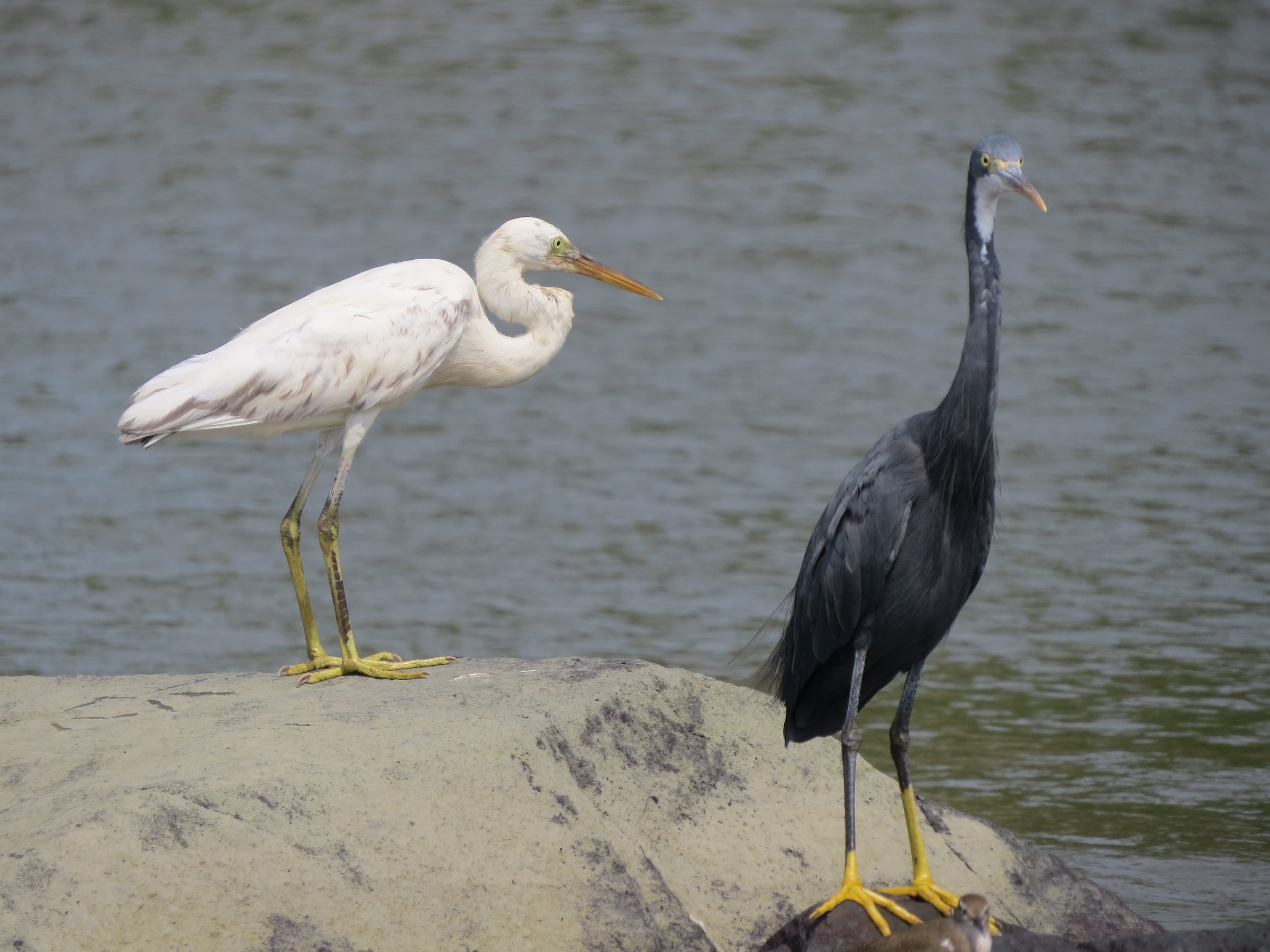 The previous article focussed on the 4 regularly occurring white egrets from India. In this follow-up post, the attention will shift to egrets that happen to be dimorphic, i.e., they have a dark morph as well as a white morph.

The Reef-Egrets are chiefly coastal, associated with beaches, estuaries, islands, etc. In India, the Pacific Reef-Egret is restricted to the Andaman and Nicobar Islands while the Western Reef-Egret ranges across much of the mainland’s coast and occasionally wanders inland – sometimes as far in as Corbett National Park! The ranges of these two, however, do not overlap. The Little Egret is found across the mainland, along the coast and in the islands and often mix with the Reef-Egrets when feeding. 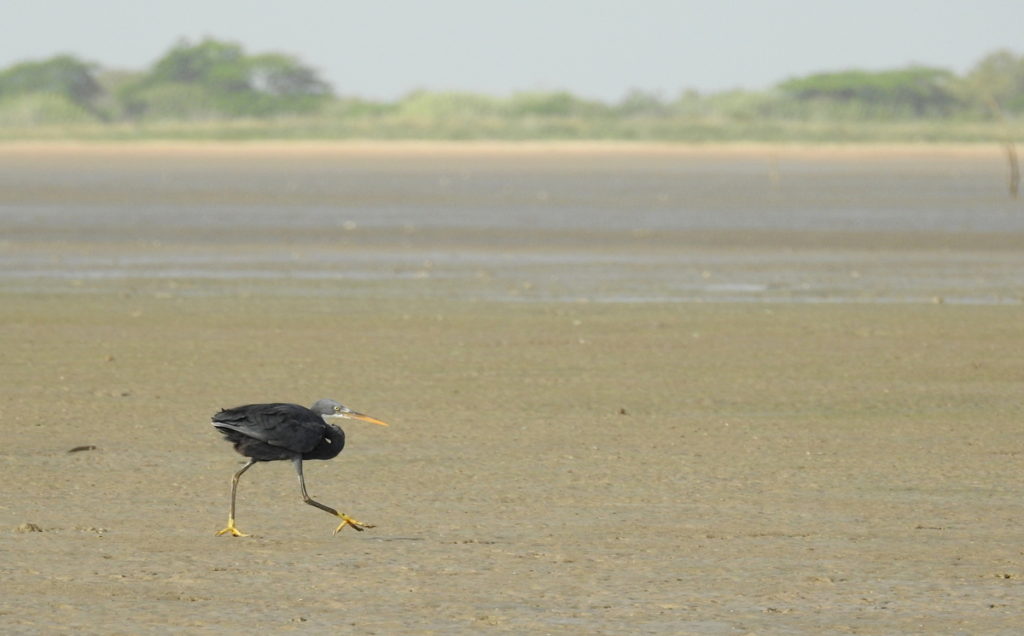 In order to distinguish these egrets from each other, this article will emphasize structural differences between the three species with short notes on the colour of bills and feet. This is done so that the colour of the bird becomes less important, and the egret can be identified regardless of whether it is a white- or dark-morph bird.

Note: When feeding or resting, the Western Reef-Egret usually holds its body more horizontally than the Little Egret, though this may not always be the case.

Remember, there will always be some birds that will prove too tricky to ID in the field (or from photos). In this case, if the bird is white – you can always make use of white egret sp.

Do check out the eBird media explore tool or other photograph databases (such as Oriental Bird Images) to identify these differences and practice.

To read more about different morphs of Western Reef-Heron (Western Reef-Egrets) and Little Egrets in detail, check out this article.

Very Informative. Thank you for Sharing.

Awesome ….Thanks a lot for sharing