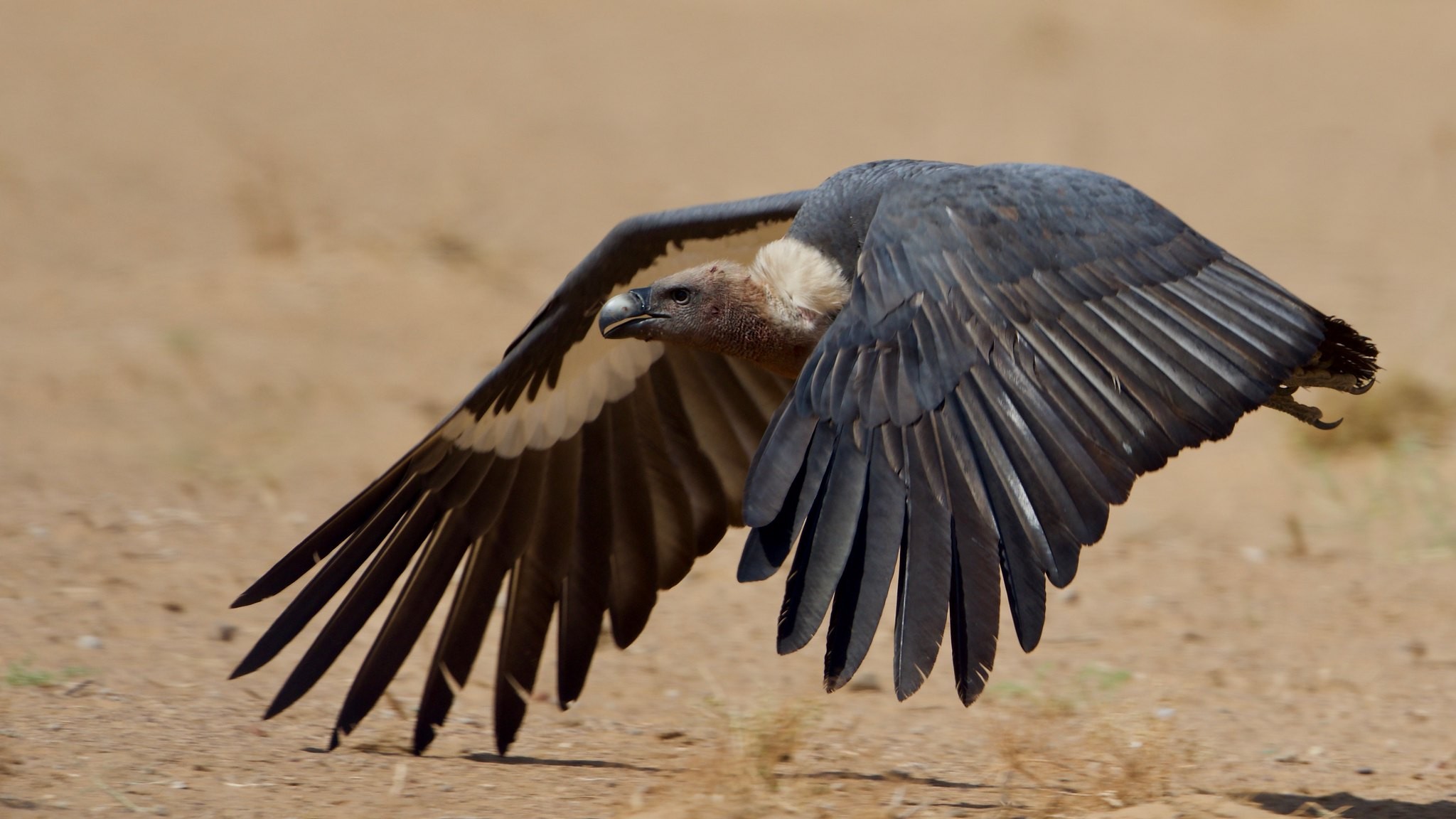 Each year, the first Saturday of September is recognised as Vulture Awareness Day.

Vultures are large, magnificent raptors, often referred to as nature’s own disposal system because of their scavenging habits. Until recently, India was home to large numbers of vultures – some of which thrived around human habitation, notably by scavenging in nearby carcass dumps.

However, a sharp decline in the vulture population was noted in the 1990s. The numbers of these once numerous and widespread raptors have since fallen by over 99% for some species. Diclofenac, an anti-inflammatory drug administered to livestock, proved to be fatal to vultures. Veterinary formulations of Diclofenac have since been banned, and the numbers of some vultures are stabilising, and in some cases – recovering!

The maps in the available field guides in India still show these species to be as widespread as before. But of course, the distribution of these species has changed (and in some cases, dramatically) over the past couple of decades. The numbers of vultures have thinned and their ranges have contracted.

Nine species of vultures are found in India. The species worst hit were White-rumped, Indian, and Slender-billed Vultures. Others were affected too, but not as badly, due to a number of factors, including their migratory nature (such as Cinereous Vulture and Eurasian Griffon) or their habitats being more remote and forested (such as Himalayan Griffon).

The following maps, based on data from eBird, give an idea of their current ranges. The red 25x25km squares on the map represent locations where vultures have been fairly regularly observed during 2014-2018. Pink regions adjoining the red squares are locations where vultures may well be present, but have so far been unreported, possibly because of inadequate birding effort. The crosses depict locations that show vagrant records, i.e., only 1-3 sightings during 2014-2018. 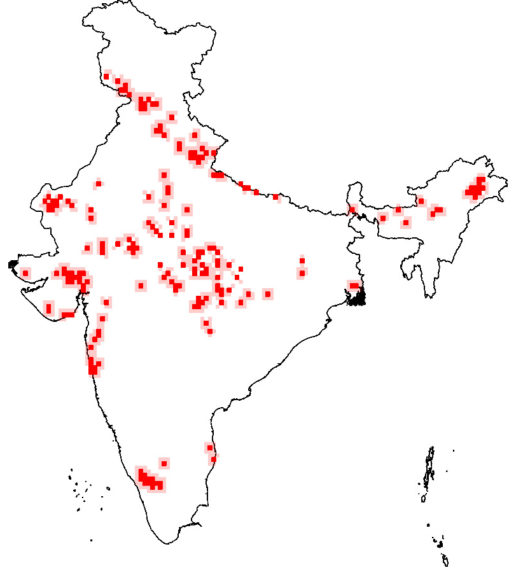 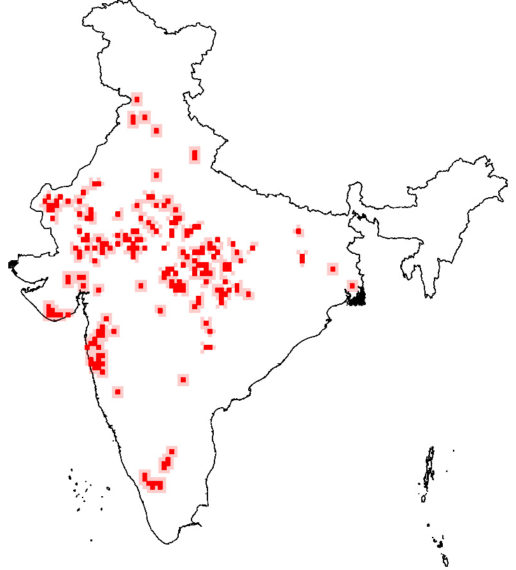 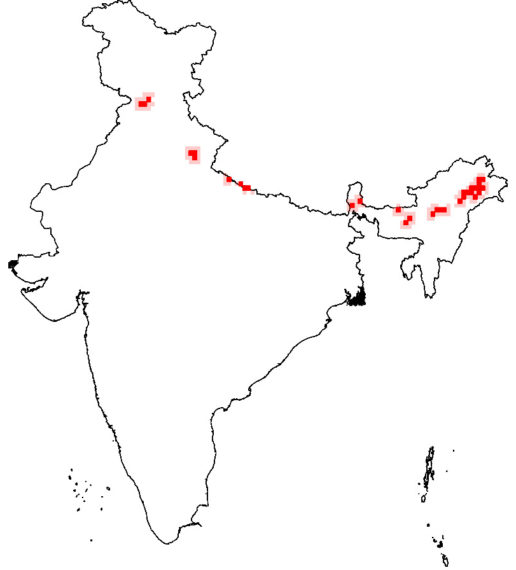 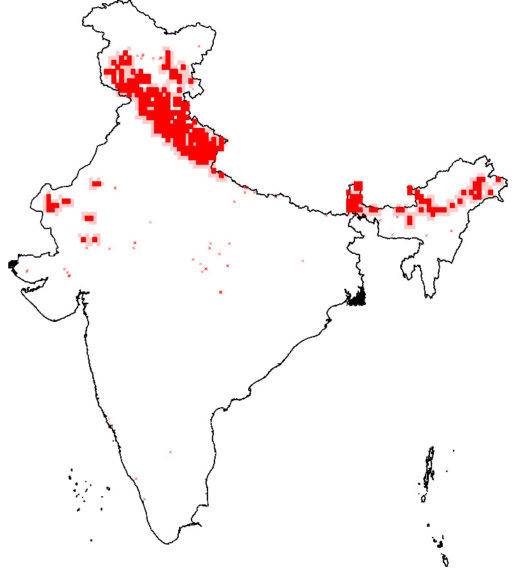 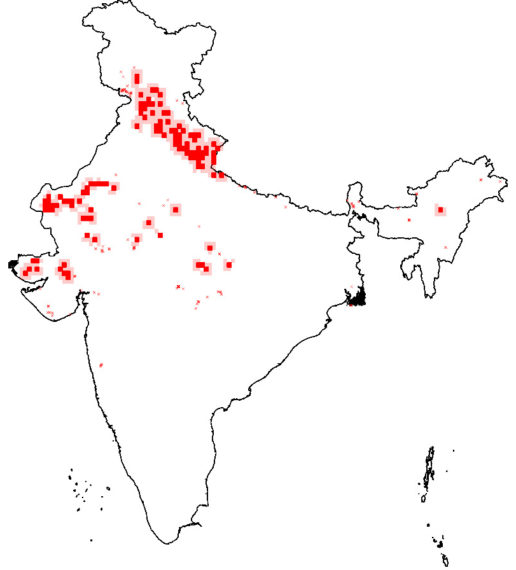 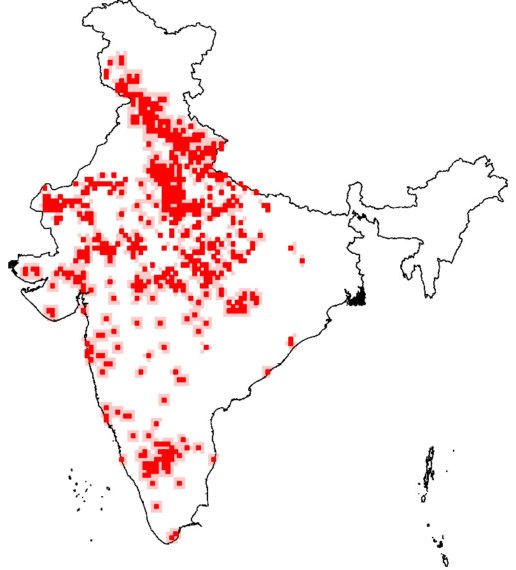 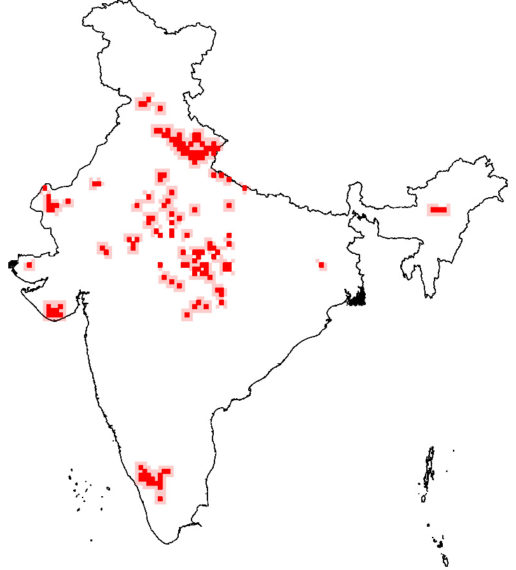 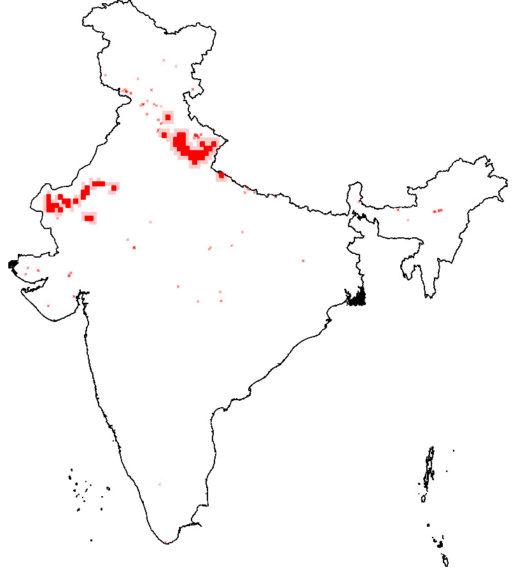 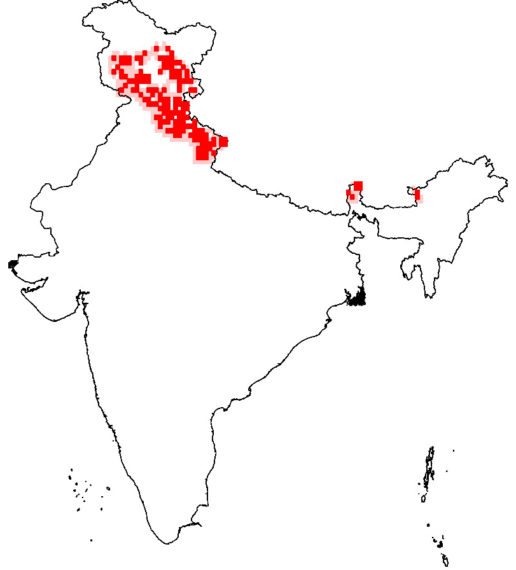 We hope that these maps give a clearer idea of the current distribution and ranges of our vultures. As birders continue to contribute their sightings to public platforms, it will be possible to monitor the status of these and other species, so that declines can be detected before it’s too late.

Such a Great Work for Avifauna Of World With India. Very Important Records Of each Birds Species Of the World and it is One of The Gretest Historical Data for Thretend Species and their Conservation . Future Of Worlds Bird . 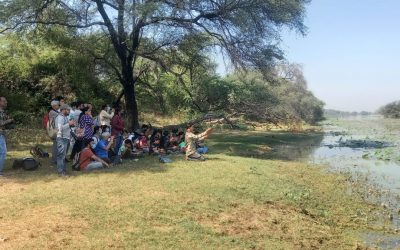