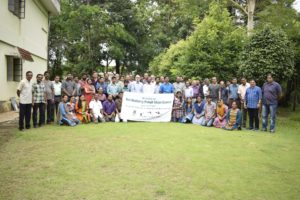 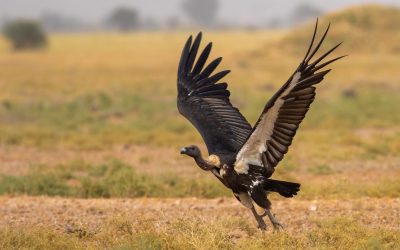 World Wildlife Fund-India (WWF-India) has initiated a vulture estimation program across India. This is the first year of this program where citizen birders,... 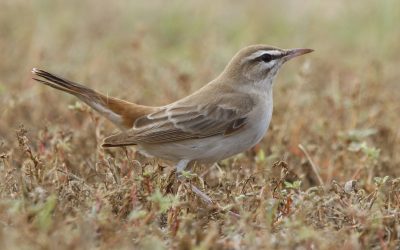 Whether you’re just getting started as an eBirder or an experienced eBirder looking to help those who are new to eBirding, the Bird Count India YouTube... 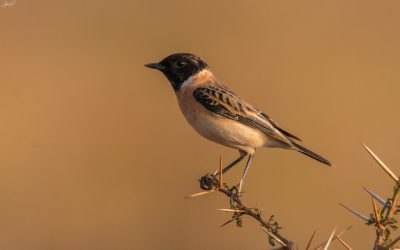 The eBird/Clements world checklist is now updated and the entire list will reflect in your eBird account. Among these updates are species splits and lumps;...