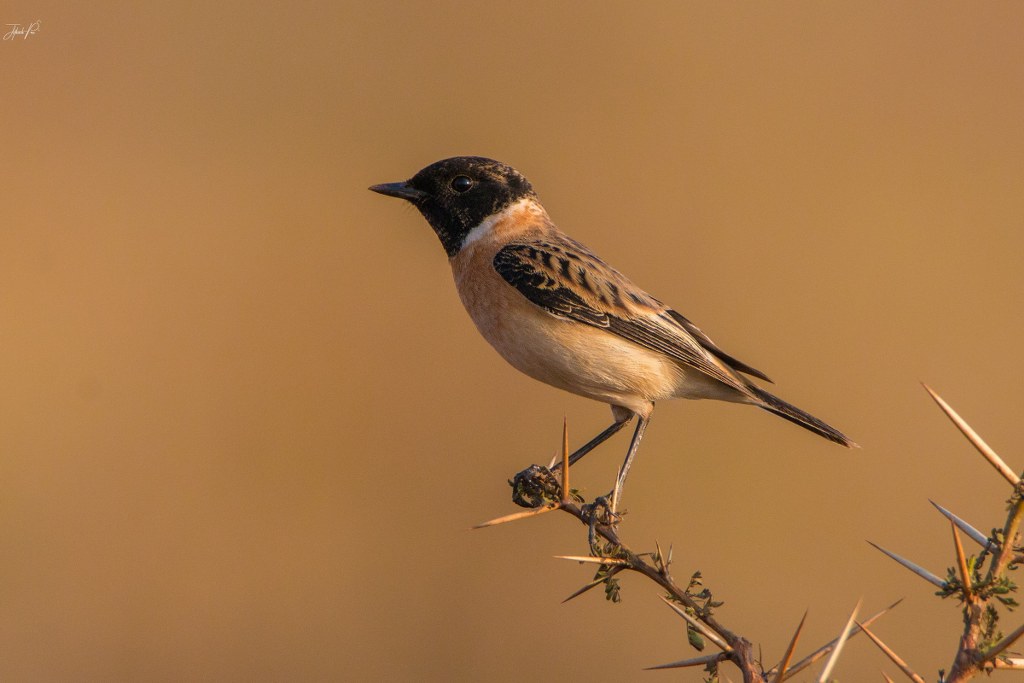 The eBird/Clements world checklist is now updated and the entire list will reflect in your eBird account. Among these updates are species splits and lumps; name changes; and the insertion of new spuhs, slashes, and so on. Birders in South Asia may relax this year as the revisions are rather small and less complex than the changes elsewhere in the globe. Here are the changes relevant for us (See here for a complete list of changes).

The saga of the White-faced Plover in Southeast Asia has been a very interesting case, with unusually plumaged birds first noticed on the wintering grounds in Thailand. In more recent years, the taxonomic affinities of these birds have been worked out, their breeding grounds have been identified, and their status as a unique species has been confirmed and now has a broad agreement. There is one record of White-faced Plover from the Andaman & Nicobar Islands in the past and visitors should look out for this species very closely. Read more about it here.

White-faced Plovers, like the one above, are distinguished from Kentish Plovers by their paler upperparts and white lores.

In India, there are very few records of what was previously called Lesser Short-toed Lark. Though very tough to identify visually from other species, some of the historical specimens from India have been identified as Turkestan Short-toed Lark. This is also the most likely wintering species in south Asia based on range. If you are using the English (India) name, Lesser Short-toed Lark will appear in the brackets. This species has been split from its pair, Mediterranean Short-toed Lark, which is found from the Middle East onwards, further west.

Striated Prinia is split into Himalayan Prinia , which is the one found in India, Nepal, Bhutan along the Himalayas and north-eastern India as well as Bangladesh, and Striped Prinia Prinia striata that occurs in the remainder of China and Taiwan. To make it convenient for our users, Striated Prinia will be retained in the English (India) name within brackets.

Graceful Prinia is split and the birds found in South Asia will now be called Delicate Prinia Prinia lepida. To make it easier for the Indian birding fraternity, the English (India) name will also carry the name Indian Graceful Prinia within brackets. These similar-looking species do have consistent differences in vocalizations and genetics.

If you use eBird Mobile, make sure you go to the App Store or Google Play Store and update to the latest version. That’ll make sure you have the new taxonomy and the most up-to-date lists for reporting.

Thanks for this information