Although GBBC and CBC in 2016 didn’t reach out to multiple campuses or locations but it did help in motivating many to take up birding as a hobby. The continuous efforts of education and campaigning in the previous year added to what we witnessed during GBBC/CBC 2017. This year it was a great achievement for our state as multiple locations across the state were taken up for birding. In Jammu alone, we had registered the University of Jammu, Forest Guards Training School Doomi (Akhnoor) and Science College, Jammu. On the first day the members of our birding group along with students of Jammu University as well as the Central University participated. A few senior citizens added to the flavour as they shared their experience with the students. A total count of 48 species was achieved in the Campus. It was indeed a great day for birding as many people got the inspiration to connect to nature.The afternoon session was dedicated to cover a few locations outside the campus which included the area adjoining River Tawi. 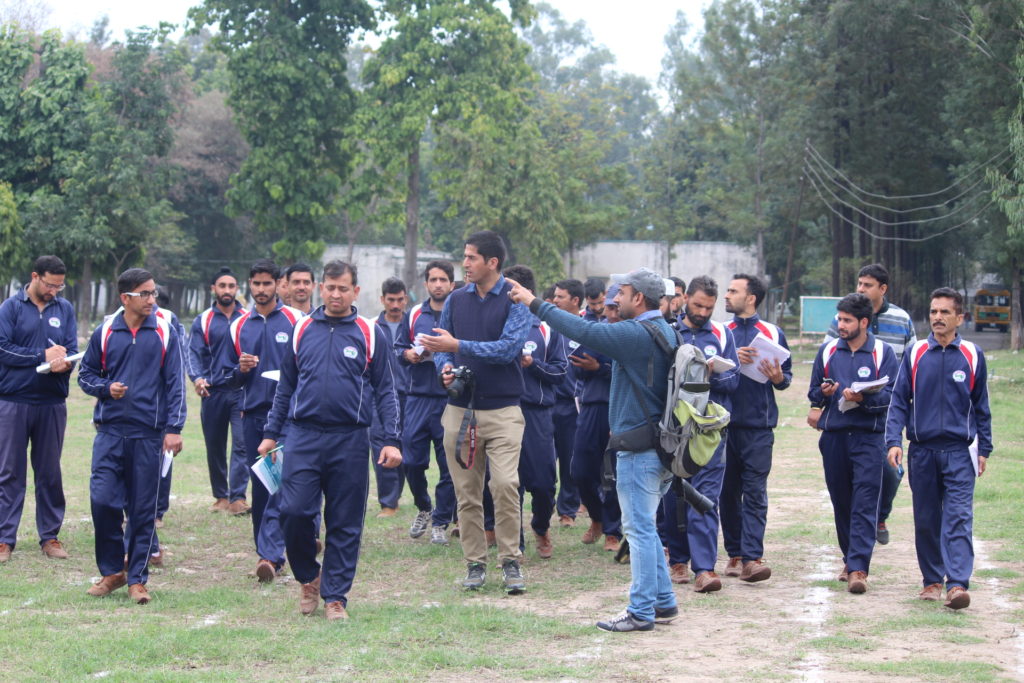 On the second day, a PowerPoint presentation about birds and the use of eBird was delivered by me at Forest Guards Training school (Akhnoor). The trainees also participated in the bird count across their campus and a total of 26 species were sighted. The Principal of the school Mr. Zahid Moghal took the initiative to educate the trainees about the need to conserve wetlands and other bird habitats. It was a pleasure to be joined by a well known environment activist Shri Bushan Parimoo, who shared his experience with the trainees.

On the 3rd day, we decided to explore a new area. A newly notified site for a zoo named Jambu zoo. Our group of birders explored this forested area for the first time. We were lucky to hear the calls of Black Francolins. Sighting of Steppe Eagle, Silverbills, Munias and some warblers made the day memorable. In the afternoon session two more locations, i.e., Raika Environment Park and Mahamaya Forest areas were taken up.

The 4th day of the event was dedicated to the students of Science College who took keen interest in knowing the bird diversity across their campus. In the evening, it started raining but I managed reach Gharana Wetland Conservation Reserve for a bird count. The sighting of a Rook made it worth travelling for such a long distance while it was raining.

In total 97 species of birds were recorded in the province. With this we are hopeful that the students who participated will motivate many more to join in knowing the birds around and hopefully we would be able to do better in the years to come. 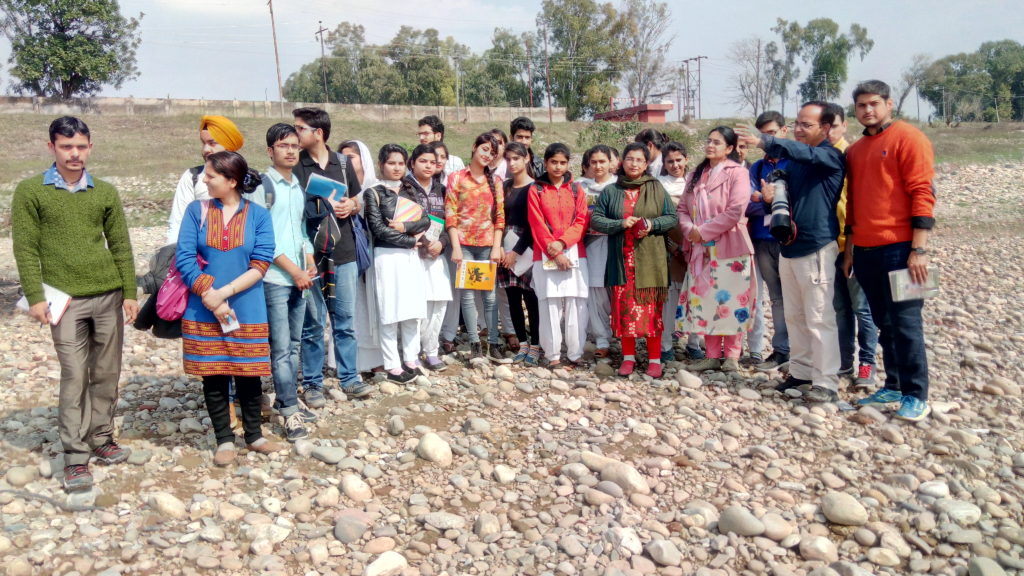 I am thankful to my fellow birders especially Neeraj Sharma, Parmil Kumar, Sanjay Bose, Abhinav, Mohammad Ayoub, as well as Romesh Slathia and Nadeem Qadri for their support and participation.