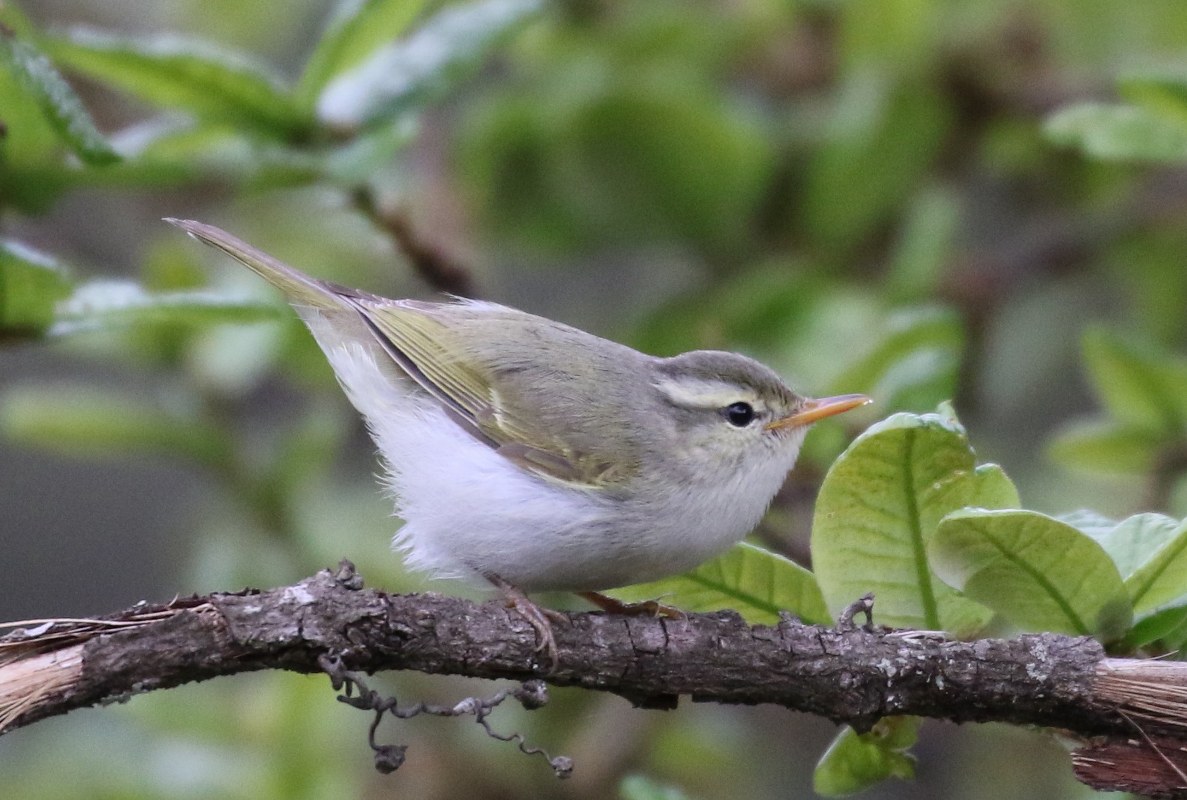 All of us love birds and identifying them. Part of the joy of birding is to be able to correctly put a name to a bird based on observations and features noted in the field. However, as one birds more, one also accepts that it is not always possible to identify every bird one encounters.

We often hear a call or a note that we cannot identify. Or a song from one bird that sounds strikingly similar to another’s but is difficult to tell apart unless the bird is seen. Sometimes, we only catch a glimpse of a bird – able to assign it to a family, but not to a species level. Or as is often the case with large wetlands, see a flock of birds in the distance – but without any way of identifying them to species! 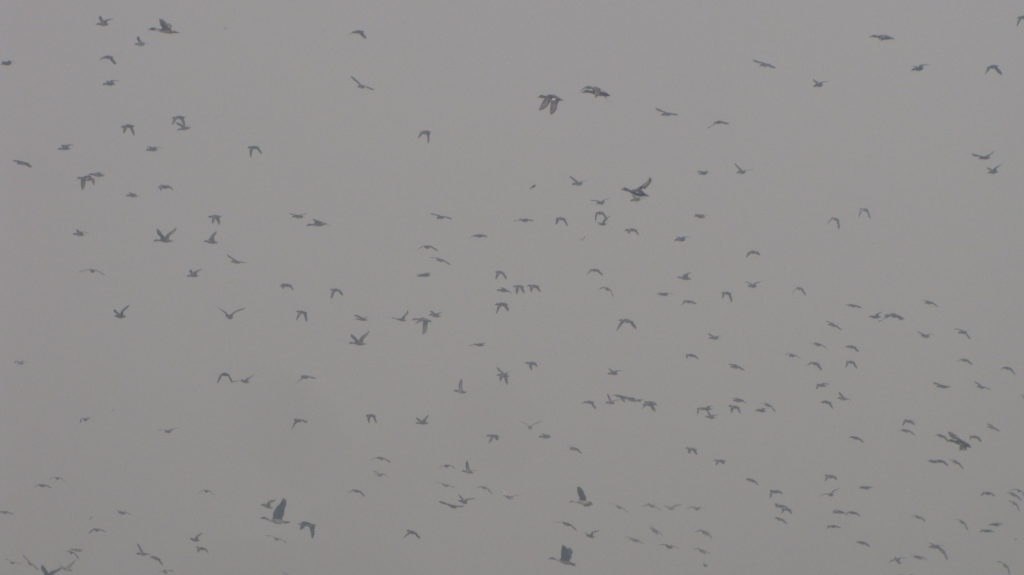 In the past, when making trip reports and lists, these birds that were left unidentified were often not included. However, not including them in the lists does not mean that the birds weren’t there. Thus, to see 1 or 1000 (or more, as the case may be) birds that cannot be identified but not record them (in spite of them being there) can lead to the inaccurate documentation that the birds were not there at all.

To counter this problem when reporting species or birds, eBird presents us with the option of using a slash or a spuh. A slash provides you the option of picking between two or three similar-looking species, while a spuh is used where species level ID is not possible.

Where do we use a slash? 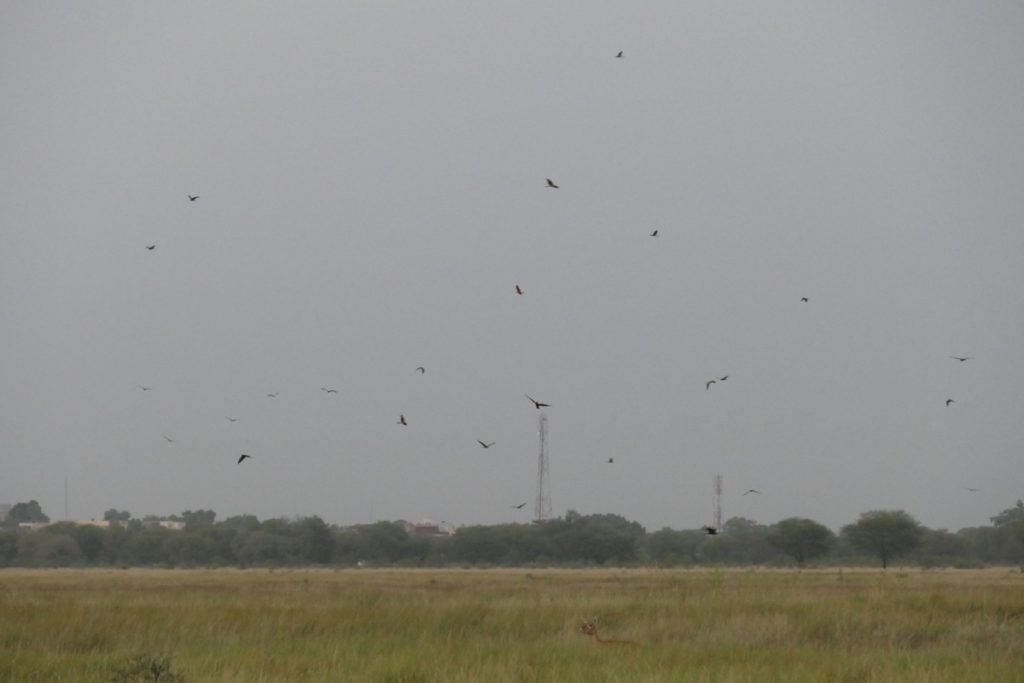 Pallid and Montagu’s Harriers often use the same roosting site and when in numbers and in fading light, are difficult to tell apart. Here a Pallid/Montagu’s Harrier slash is appropriate. © Noah Strycker (Checklist)

A slash is most useful when you can narrow down the ID of your bird to 2 or 3 similar species, but can’t distinguish between them. For example, in many parts of the country, the Booted/Sykes’s Warbler slash is very useful where positive identification is not possible.

Where do we use a spuh?

A spuh is used when a bird could not be IDed to species level but was positively identified to some other rank. It could be a glimpse of a small raptor through a woodland, where you could ID it to genus level – maybe an accipiter sp. Or maybe a group of ducks and/or geese in the distance, where you could use “waterfowl sp (anatidae sp)” to indicate that you were able to identify the birds to a family level. Or an unidentified melodious song in the forest – where one can say it belongs to a “passerine sp.” but may not be able to identify it further. Or the most basic of the lot – “bird sp.“, for when you have no further clue other than that the creature you heard or saw or felt was a bird! 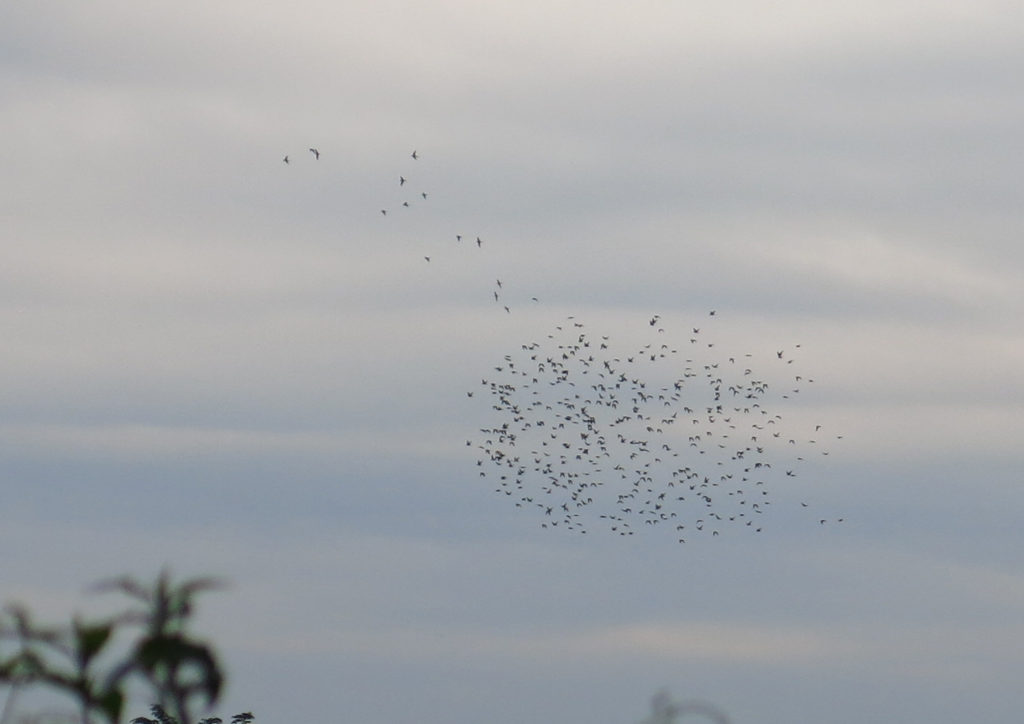 A large, but distant, flock of parakeets in Assam. Here, parakeet sp would be appropriate to use © Ramit Singal

Why are slashes and spuhs useful?

There are two major reasons why slashes and spuhs are useful. One of them is that when a bird is seen or heard but not identified – to not report it would be the equivalent of saying that you did not see it. Especially when birds may be present too far but in large numbers (such as waterfowl or shorebirds), to report them as 2000 waterfowl sp or as 2000 shorebird sp may be very useful from a conservation point of view than not reporting them at all or worse, reporting them incorrectly. 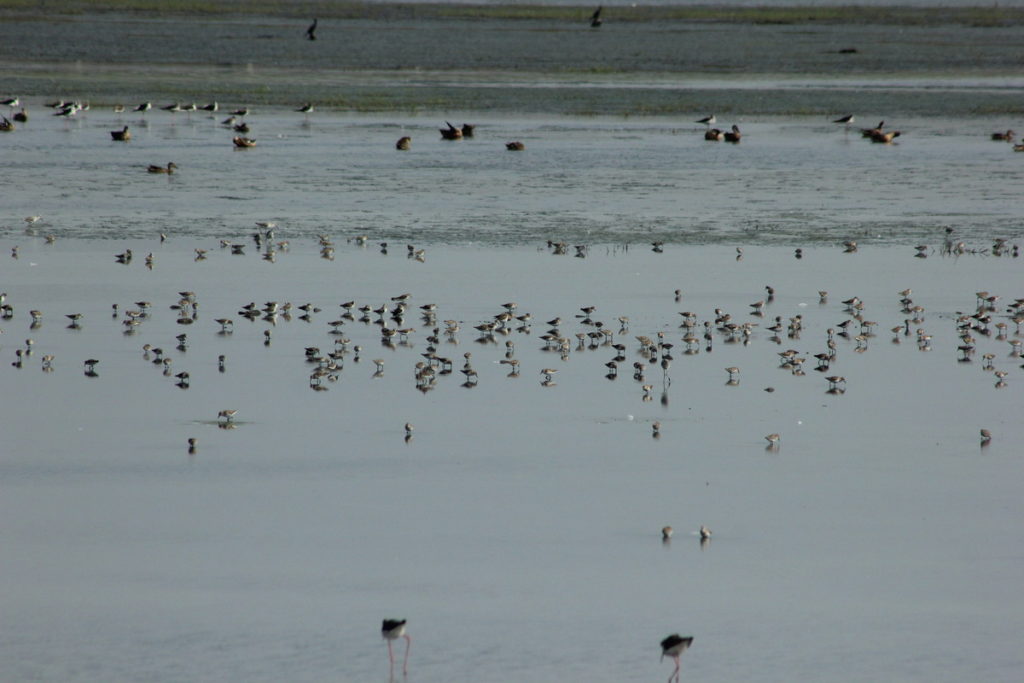 Shorebird concentrations, such as this, need to be documented even if the species cannot be identified © Prathamesh Desai (Checklist)

A second advantage is that the presence of slashes and spuhs takes off the pressure from the birder to compulsorily put an ID to a bird, even when in doubt. We have all felt this pressure, to write down a species name, even if we weren’t completely sure. In such cases, writing down a spuh or a slash is often the best way forward.

Do note that spuhs and slashes do not add to your overall lists (like life lists, year lists, etc) in terms of numbers but are a very useful feature on eBird to ensure that on each birding trip, no bird goes unreported.

Each year, eBird updates its taxonomy and introduces (or removes) various slashes and spuhs. If you have any questions or comments regarding the existing spuhs and slashes, or want to suggest adding some – please do leave a comment below.

You can view the existing spuhs and slashes which are relevant to India by downloading this file (.xls format).

I was using sp. earlier also without knowing the full form, but the concept was clear to me. Thanks for this informative article.