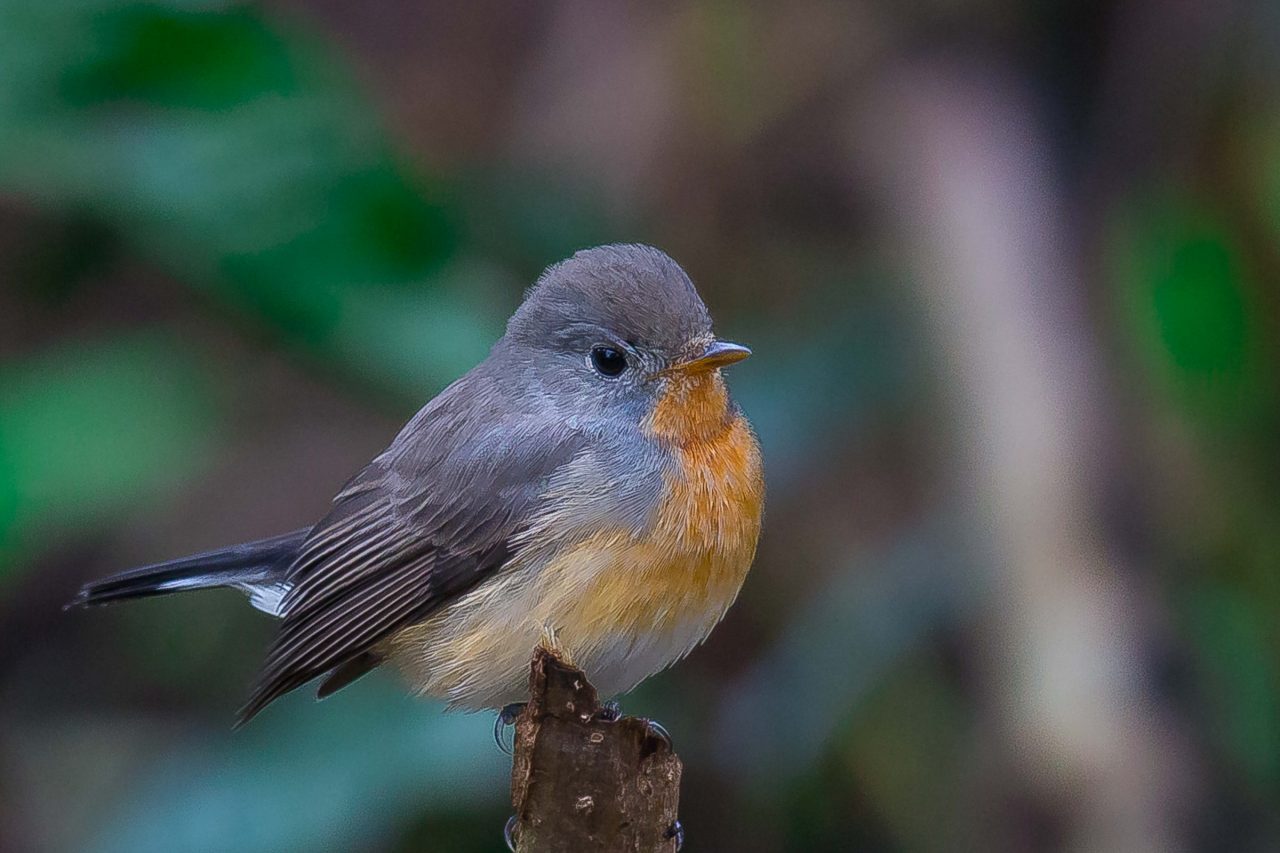 The participation in Sálim Ali Bird Count (SABC) was so enthusiastic that it rivaled even the Great Backyard Bird Count!  More than 26,000 checklists were uploaded by 2,926 birders on the online platform eBird, recording a total of 855 species. See Sálim-Ali-Bird-Count-report by BNHS.

In the map below, each list contributed to Sálim Ali Bird Count is shown as a translucent circle. Deeper yellow indicates overlapping circles, which signal more lists from that location. When compared to the coverage map of GBBC 2020, birding was more spread in regions of Jammu and Kashmir, Ladakh, Rajasthan, Bihar, Jharkhand, and coastal areas of Andhra Pradesh. 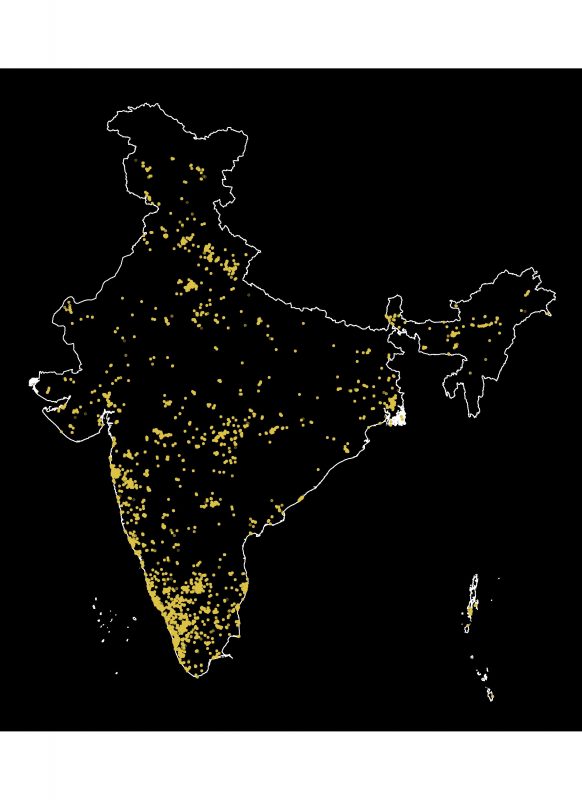 The top four states in terms of checklists uploaded were Kerala, Karnataka, Maharashtra, and Tamil Nadu. Bangalore alone uploaded 616 checklists — the highest for a single district!

The state and district-level coverage of SABC 2020 based on checklists are shown below. To view the summary (number of checklists, participants, species), please click on a state/ district in these zoomable maps.

The map below shows the top 5 most common species in terms of their frequency of reporting, in seven broad regions in India.

Here are some comparisons between the most common species reported in February (GBBC) and November (SABC).

Just like the GBBC, during SABC the top 5 most common species were analysed based on the frequency of their reporting. Here are some interesting findings: 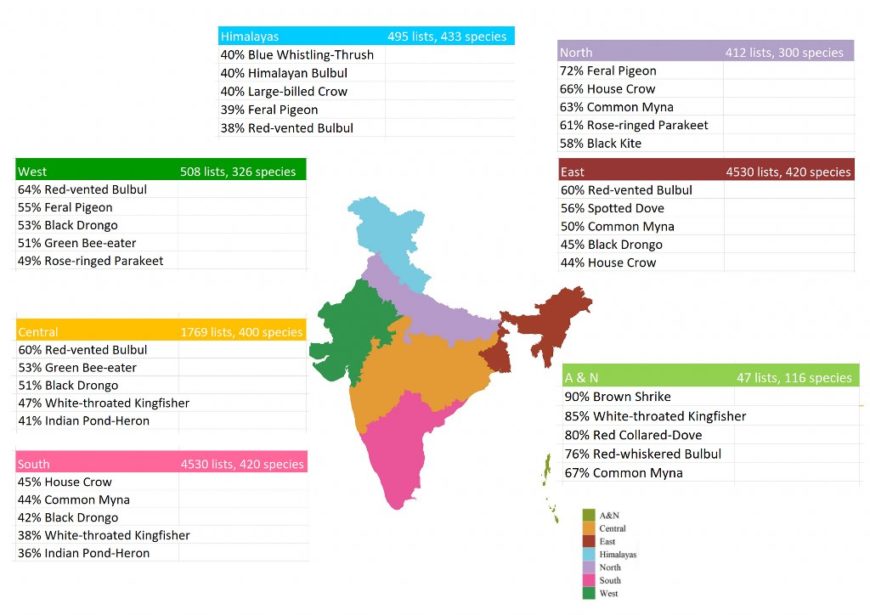 Of the 855 species, birders also documented an incredible diversity of nocturnal species – almost 20 species of owls (including Oriental Bay Owl), 6 species of nightjars, and 1 frogmouth!

Endangered species like Indian Skimmer and Black-bellied Tern were also seen during this count.

Some incredible birds like Parrotbills and range-restricted Wren-Babblers were reported from Arunachal Pradesh. 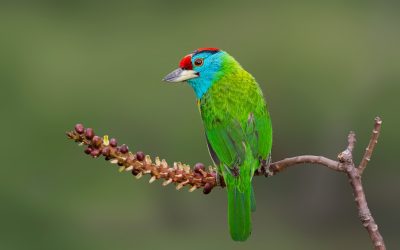 Pakshi Saptah (Bird Week), 5 - 12 Nov In 2017, the Maharashtra Pakshi Mitra - one of the largest birding communities in India, proposed a week-long birding...