The popular view of birdwatchers (or ‘twitchers’) is of people who rush madly from one end of the country to another to tick birds off their lists. But behind the headlines are an army of enthusiasts who do quite the reverse – they stay devotedly within a small local area, their Patch, and enthuse and obsess about the birds within in. They are every bit as committed and eccentric as their far-travelling counterparts.

Dominic Couzens, A Patch Made in Heaven 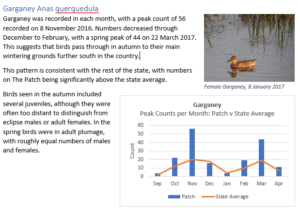 With the summer heat upon us and the monsoon just arriving, birding is more difficult. This makes it a great time to reflect though, and time to make some sense of the many checklists we’ve been diligently entering to eBird. And for those of us who have been regularly watching our birds locally, it’s time to finalise our Patch Birding Report and maybe win a great prize in the Patch Birding Challenge!

First a reminder of what the Patch Birding Challenge is all about: last year we introduced the delights of patch birding, suggested how to find your own patch, how to document and share your observations, and then announced a great competition based upon a written patch report. Now is the time to finalise and submit your reports: we have extended the deadline to 30 June to give some more time for write-ups. The period for the report itself remains the same, i.e. from whenever you started in 2016 up to the end of April 2017.

Have you been lucky enough to see any breeding-plumaged passage waders on your patch recently?
Spotted Redshank © Abhishek Ravindra

The idea of the Patch Birding Challenge is to produce a report, based on your personal observations as well as those of others who have visited the same location (that you can access via the eBird hotspot(s)), that details the birds (and other wildlife) at your patch over the past winter period, and maybe helps to answer some questions about bird behaviour. For example:

Great Cormorants; illustration by Dave Nurney in Dominic Couzens’s A Patch Made in Heaven

Don’t worry if you didn’t register earlier: if you have spent a reasonable amount of effort recording birds at a single location then you can still register now and get your report to [email protected] by 30 June to stand a chance of winning. 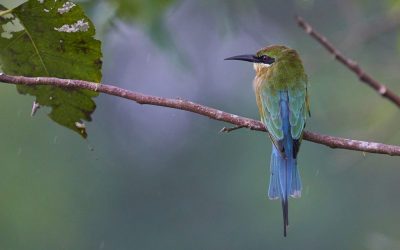 eBird-India monthly challenge for August is to upload 20 or more eligible lists containing at least one species with comments on its behaviour. In addition to this, any 10 lists among the 20 should have at least one breeding code. 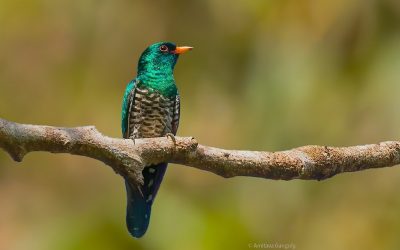 June 2022 eBirders of the Month

June saw less birding compared to May. It could be because of the heat or rains in many places or the absence of birding events. Before moving on to the... 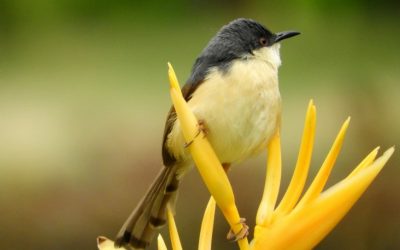 It can be easy to let birding activity slip into a bit of a lull in July as the monsoon makes its presence felt across much of the country. But the rains are...