One million bird records from Karnataka

Following close after Kerala, last month Karnataka crossed 1 million bird observations on eBird! The millionth record was of a Black-winged Stilt, uploaded by Rohit Naniwadekar and friends from a birding stop at Hale Budanur, in Mandya district, on 12 February 2017. 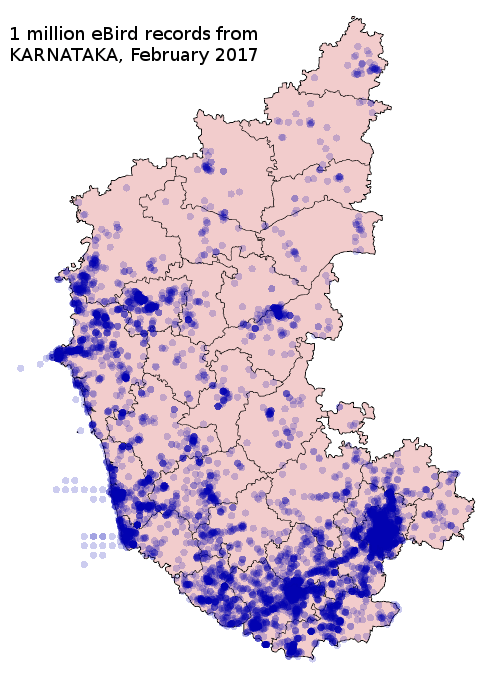 Map of all 8,700 distinct locations from which eBird lists have been uploaded from Karnataka.

With over 500 species recorded, from 42,000 complete birdlists, Karnataka is one of the most active eBirding states in India, having contributed 18% of all records in India.

In addition, with over 15,000 photos uploaded to eBird, and several hundred audio files, Karnataka is also a major contributor of media files to the larger collection available for all to view.

As you can see from the map above, as well as the table to the right, a large fraction of eBirding in Karnataka is from a handful of districts. The next challenge will be to try and spread out birding more evenly across the State so that the overall condition of birds of Karnataka can be assessed and monitored.

Many congratulations to all eBirders and partner groups across Karnataka for achieving a major milestone!

Note: a ‘record’ is an observation of a species at a particular time and location.

Please do this in AP and Telangana too

Hello Sir — thanks for this. The eBird platform is India-wide (in fact worldwide). AP and Telangana birdwatchers also do upload to the platform. You can see a State-by-State comparison here. 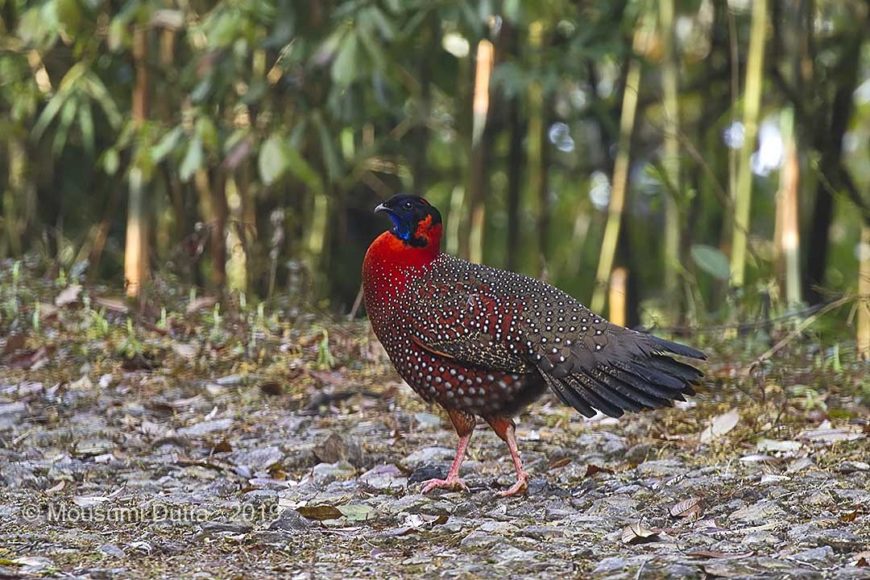 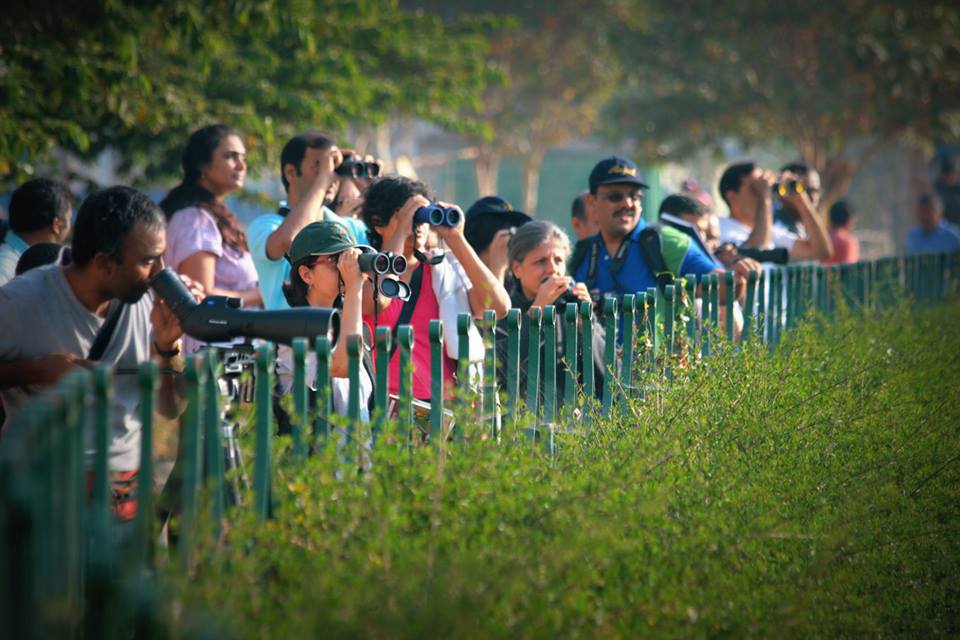 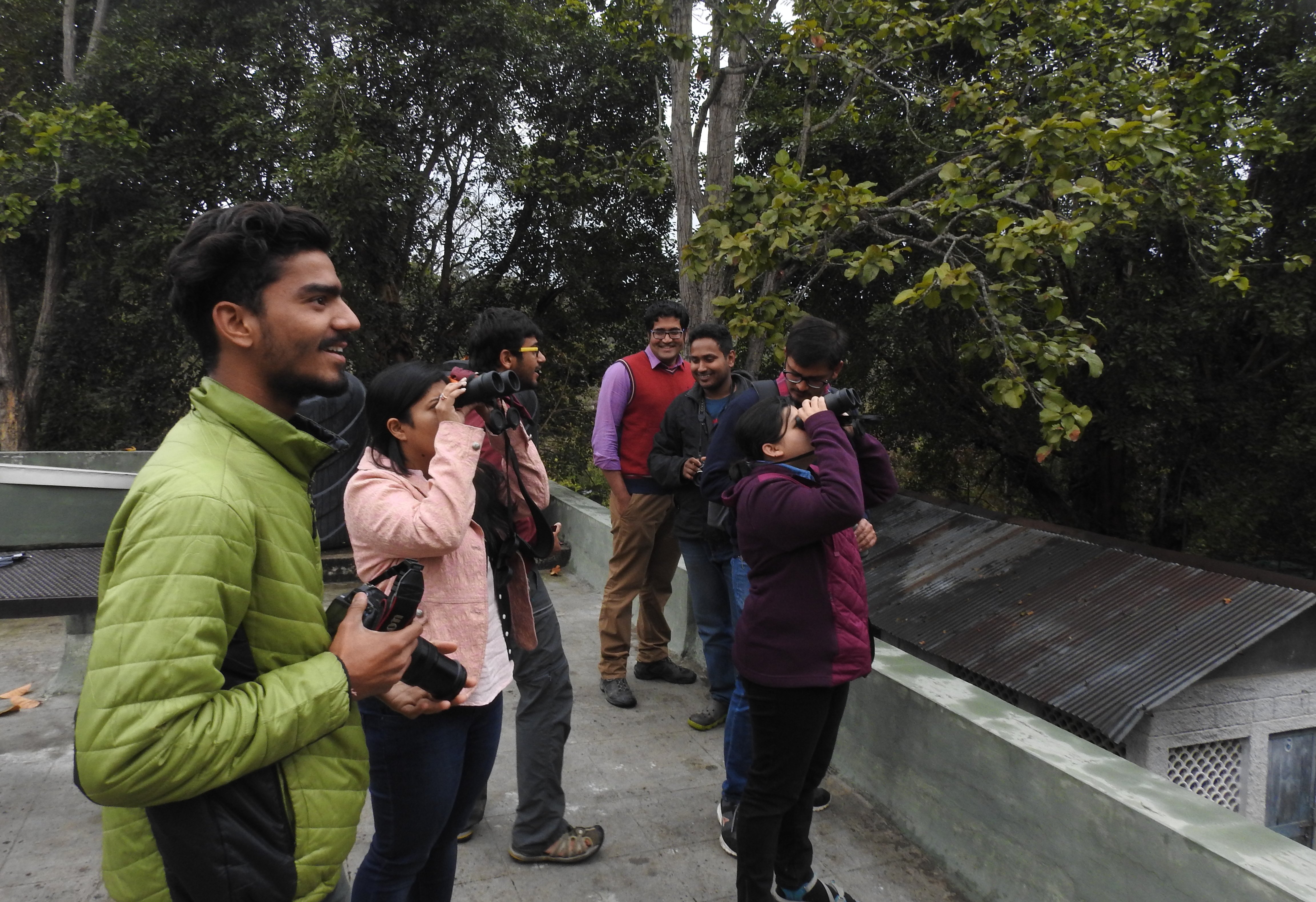 The Great Backyard Bird Count and Campus Bird Count 2019 results are now live and can be viewed here. 1,786 birders in India submitted 22,273 lists, spent a...