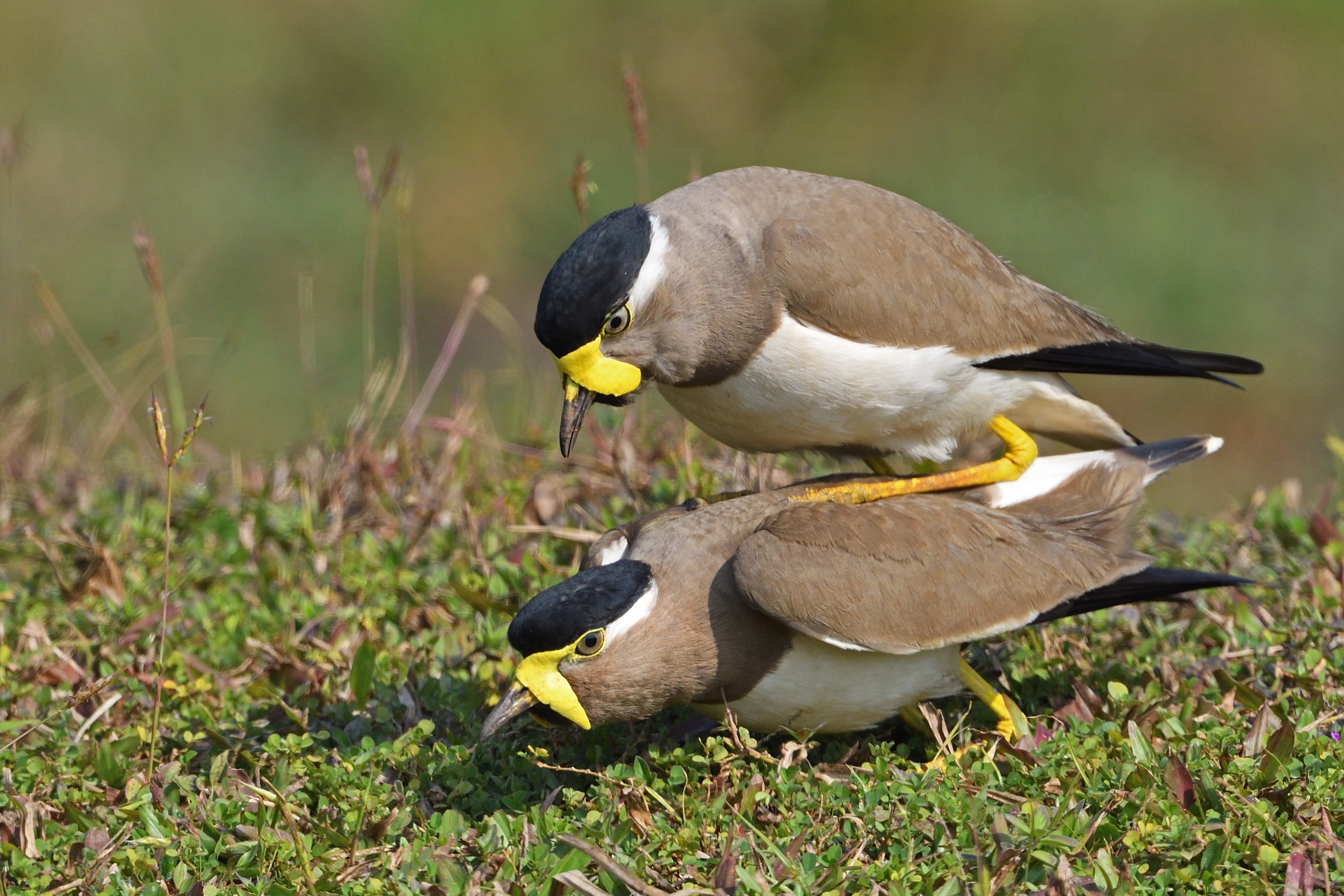 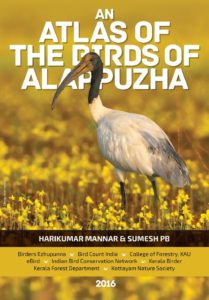 An Atlas of the Birds of Alappuzha 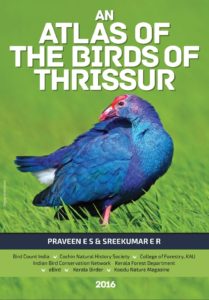 An Atlas of the Birds of Thrissur

This year, delegates from fifteen other states in India joined us as observers under a larger umbrella of Bird Count India titled ‘National Conference of Bird Monitoring through Citizen Science’, of which the Kerala Bird Monitoring Workshop was a part. 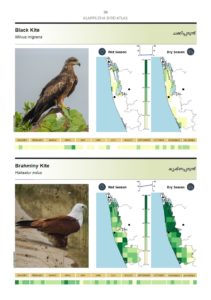 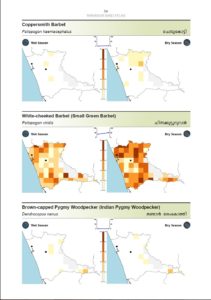 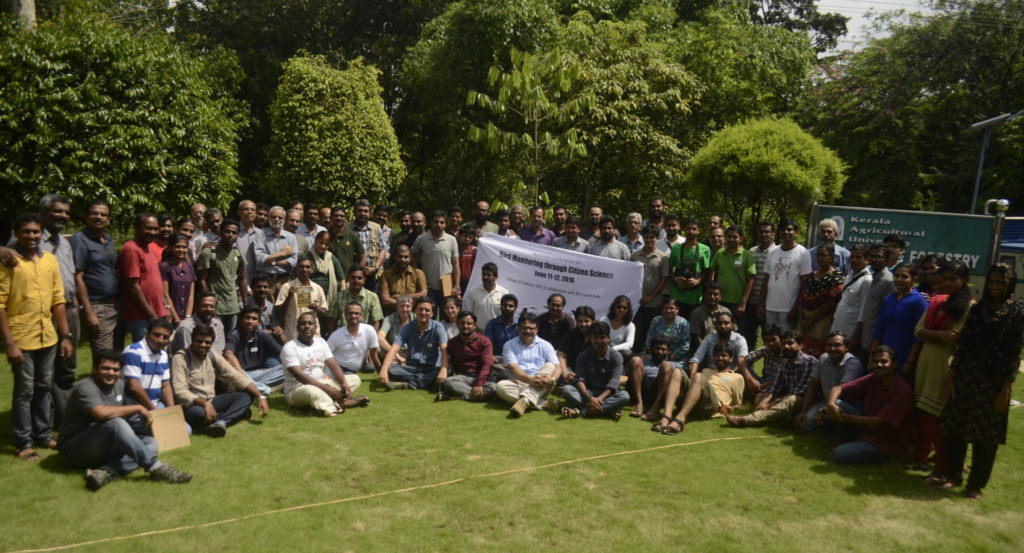