In Chhattisgarh, our team created five hotspots. We selected MBS institute, G road, Rajkumar College and National institute of Technology at Raipur where along with me, Mr. Rahul Singh, Hakimuddin F. Saify, Sonu Arora, Anupam Singh Sisodia, Faiz Bux and Pratik Shah were the event monitors. We did the count on 19th Feb. Other two hotspots were selected from Dhamtari, The Government Girls College and BRP Polytechnic College Rudri, where Amar Mulwani monitored the event on 17th and 20th Feb respectively. 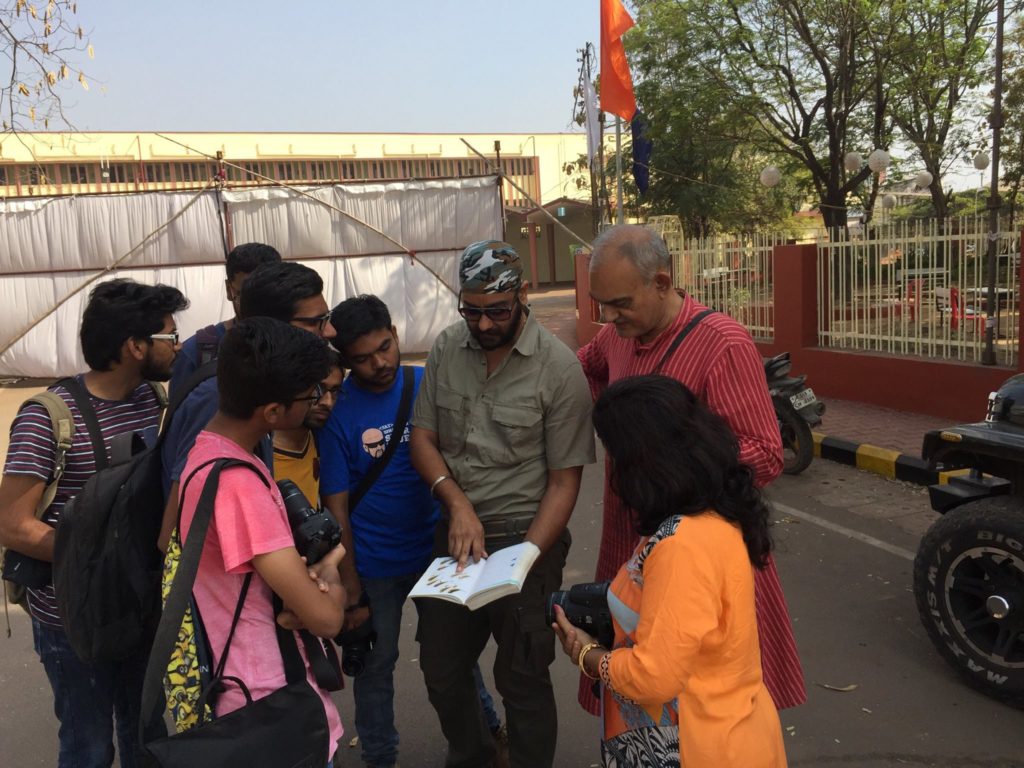 During 2 hours of birding at RKC, we listed 32 species and the highlight was sighting and photographing a Black-naped oriole. At NIT, we listed 16 species in 1 hour, including Lesser whitethroat and Tickle’s Blue & Red-breasted Flycatchers.

Hopefully, like last year, India will lead the world in number of species. This event is not just a bird count activity but a great source of data collection which can be used in useful scientific output. My next year’s target is to carry this out at ten hot spots in four districts of Chhattisgarh.

I would like to thank Bird Count India for their cooperation and guidance in this regard. And to all the monitors for their sincere efforts.