This was the first time I participated in the Great Backyard Bird Count.

I really wanted India to lead in the number of checklists submitted and in the number of species seen this year, though I had no clue of how many lists were submitted by USA and Canada last year. So, I started sharing news about the GBBC on social networks where I do have a large amount of following and tried to encourage Indian people to participate.

I was pumped! I managed to drag in at least four birders from Pune to the event. 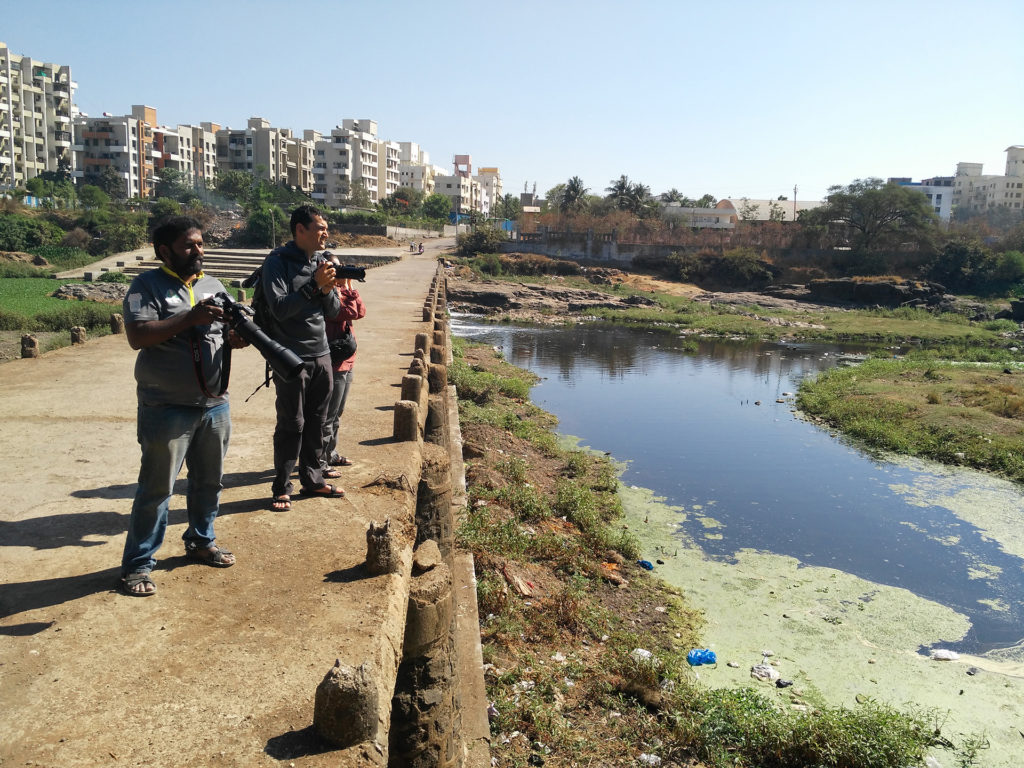 Through 17th-20th I birded multiple times by a river near my house in Pune. During one session I did grassland birding alongside some wolf tracking, another session in a dry deciduous forest and the last day was spent in a semi-evergreen forest patch to boost my species count.

It felt amazing to do intense birding for the event and I thoroughly enjoyed the time I spent outdoors. Some birders from Pune have agreed to put in a team effort for the next GBBC, which makes me very happy!