Upload your photo (JPEG format, maximum of 3000px on the longest side) directly by clicking the link below. Select Photo to browse for the image, complete the requested details, and click “Upload photo”. Your photo will be visible in the gallery below after it has been moderated. You may repeat this process for as many photos as you wish.

Walk in the Aravalis, Gurgaon

Curious kids in to birdwatching at IIT, Gandhinagar

How beautiful it is to watch

The team at WII

After a tiring 4 days

There it is at the top 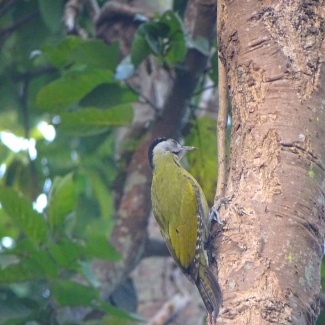 Which way to go? 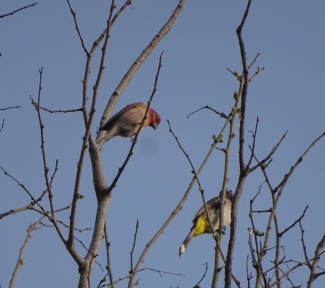 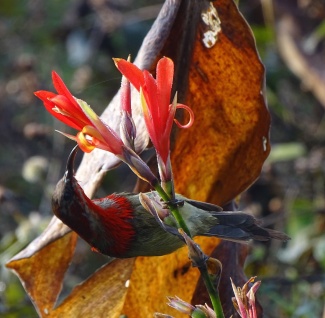 Grandfather, grandson and father during GBBC17

Let me show you the way it works!!

let me see it through my own eyes..!!

Are the birds looks closer then they appear ??

How this Binocular works..???

Ahhh its looks so nearer...!

CBC at University of Jammu 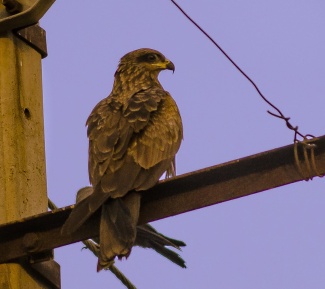 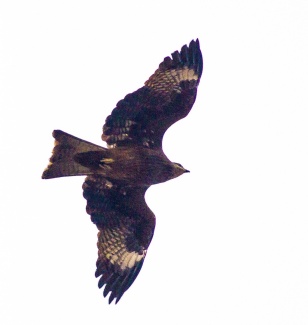 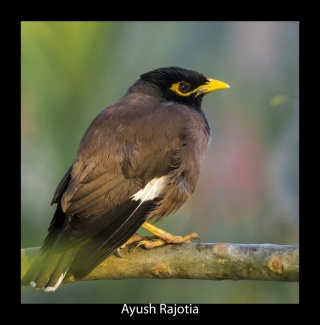 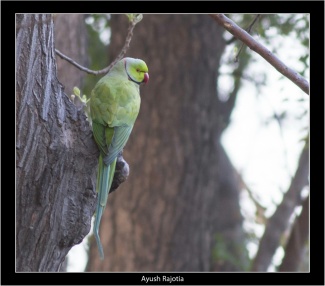 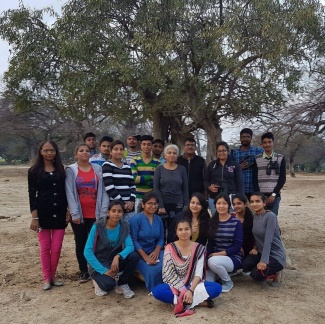