The Campus Bird Count is a sub-event of the larger Great Backyard Bird Count. It is a coordinated effort to document the birdlife in multiple campuses across India. By “campus”, we include campuses of educational and training institutions, government institutions, research stations, corporate campuses, etc.

Aside from documenting birds in campuses across India, the Campus Bird Count is a great way to introduce people to birds and birding, especially as it makes one familiar with avifauna in their own surroundings! 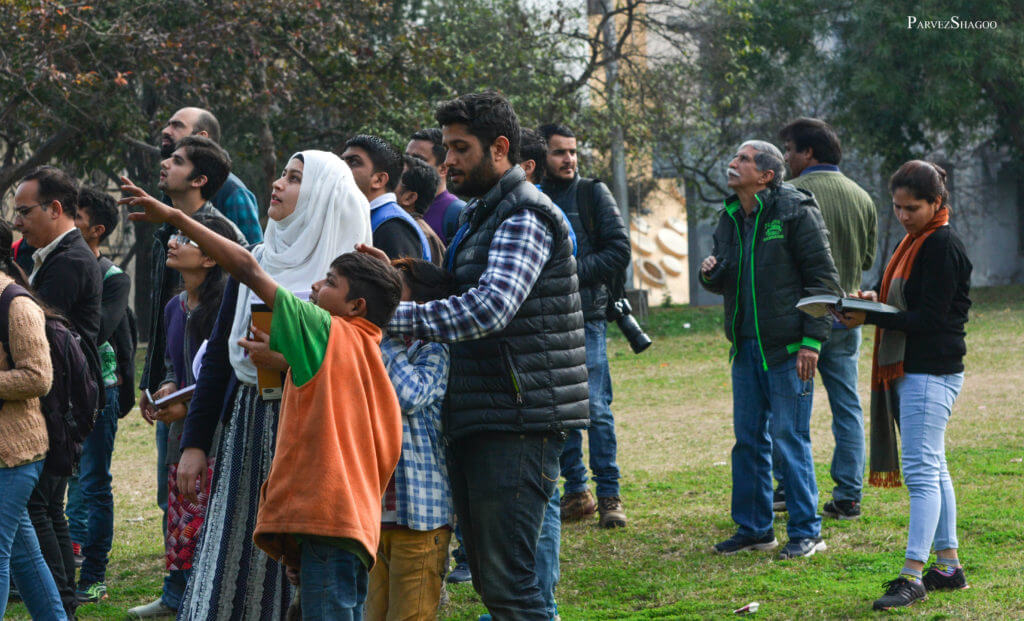 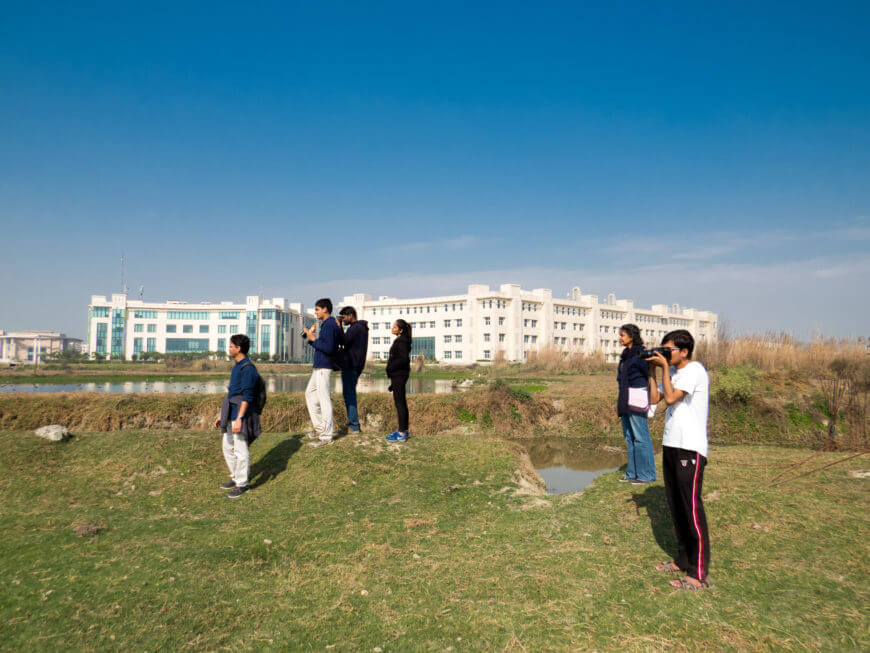 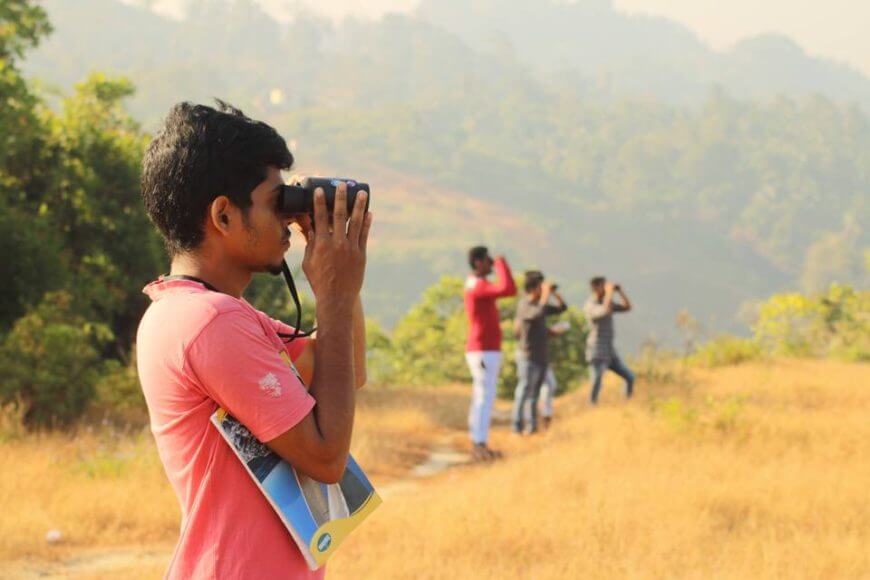 This year, more campuses took part than in the previous years (2015 and 2016) – recording more species and submitting more checklists than before. Campuses from 4 more states and 13 more districts, as compared to 2016, took part and reached out to more people – birders and newcomers alike – than ever before!

Here are some numbers:

All in all, campuses were spread out across 23 states/UTs and 78 districts. Over 450 people participated (i.e., uploaded lists on eBird) while the event reached out to various others through workshops, campaigns, etc. 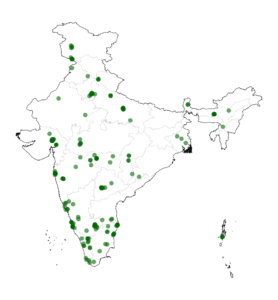 Thank you for introducing us to the wonderful activity of bird watching. It was an enriching and amazing experience watching birds and learning about them. We will look forward to more of these birding events.

Students and teachers (as I conducted CBC in educational institutions) were very enthusiastic in spotting birds in and around their campuses. Moreover, other pupils joined in when they saw us birding in the campuses. On the other hand, few students were compelled to attend the CBC by the school teachers. These kids later fell for the bird songs and calls, and seemed to enjoy more than the others did! It was a pleasant surprise for all and we recognised that nature has immense potential to attract all irrespective of age.

Here are the top 10 campuses from across India (sorted by lists):